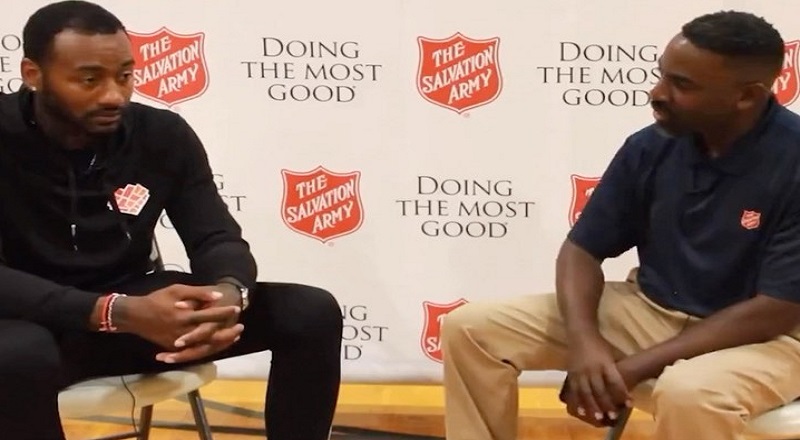 John Wall was once considered the most promising rising basketball star in the NBA. In 2010, John Wall was the first overall draft pick. Drafted by the Washington Wizards, John Wall was expected to turn the franchise’s fortunes around. It took four years, but John Wall led the Wizards to the playoffs in 2014, 2015, and 2017.

John Wall was plagued by injuries, which led to the Wizards struggling after 2017. As a result, Bradley Beal emerged as the leader of the Washington Wizards. In turn, John Wall found himself on the trading block. In 2019, John Wall was traded to the Houston Rockets, where he languished on the bench. After that, John Wall got injured and was deactivated. After spending two years not playing, Wall was traded to the Los Angeles Clippers. Preparing to play for a contender, John Wall discussed his past two years, where he lost his mother and grandmother. Wall admitted he contemplated committing suicide.