Home » Hip Hop News » John Wall is getting roasted on Twitter for his headshot for Team USA, with fans saying he looks high AF, like Meek Mill, and many more jokes 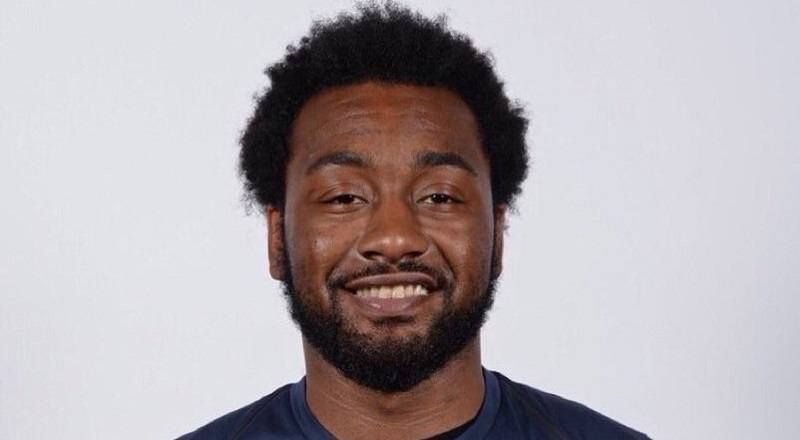 Sometimes Twitter really plays too much, and this is one of those times, tbh. That doesn’t mean that it still isn’t funny, because the funniest jokes do hurt a little bit. Look, John Wall is a beast and he’s helped turn things around in DC, and the Wizards are contenders.

John Wall is getting ready for the big stage of Team USA basketball. His first pic shows that he really enjoyed his time off, this summer. When he came in, it really looks more like dude just woke up, or just got finished training, and he is a little out of shape.

But, try explaining that to the people on Twitter, they don’t wanna hear none of that. As soon as this pic hit the Washington Wizards’ Twitter, the jokes started. They got all kinds of comparisons for John Wall, saying he’s LaKeith Stanfield in Get Out, Meek Mill, themselves with the dad-bod, it just won’t stop.

Read the tweets about John Wall below:

More in Hip Hop News
Lyrica Anderson continues the pettiness against K. Michelle and digs up a tweet from December, when she “ruined” K’s release party, of K thanking Lyrica for coming through, and “shut it down” #LHHH [PHOTO]
J. Holiday claps back on Major Galore (formerly of #LHHNY) for her sharing a post about J. Holiday going to bed in 2007 and never being seen again; J. Holiday says “suck a d*ck, thoroughly” [PHOTO]