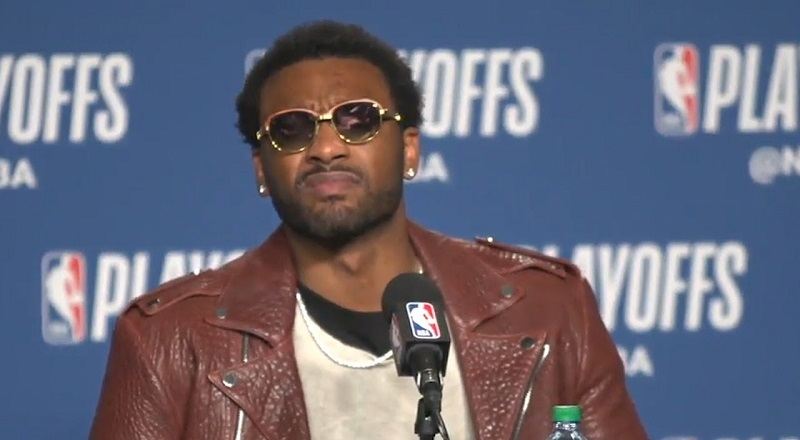 Given the season the Washington Wizards had, last season, fans expected to see more, this year. There have been times, this season, when the Wizards have been pretty good. But, like the Raptors, a few years ago, they can’t crack 50 wins.

This year, the Wizards dealt with John Wall being injured, leaving the team for Bradley Beal to lead. Just before the playoffs, John Wall came back, but Washington has the eighth seed. Pit against the Raptors, they have put the Wizards into an 0-2 hole.

John Wall spoke to the press, following the game, about the Wizards’ loss. During the interview, Wall put most of the blame on the first quarter, where he and Bradley Beal got two quick fouls. But, he also gave DeMar DeRozan his props on a big game. He also discussed how the Wizards would adjust.