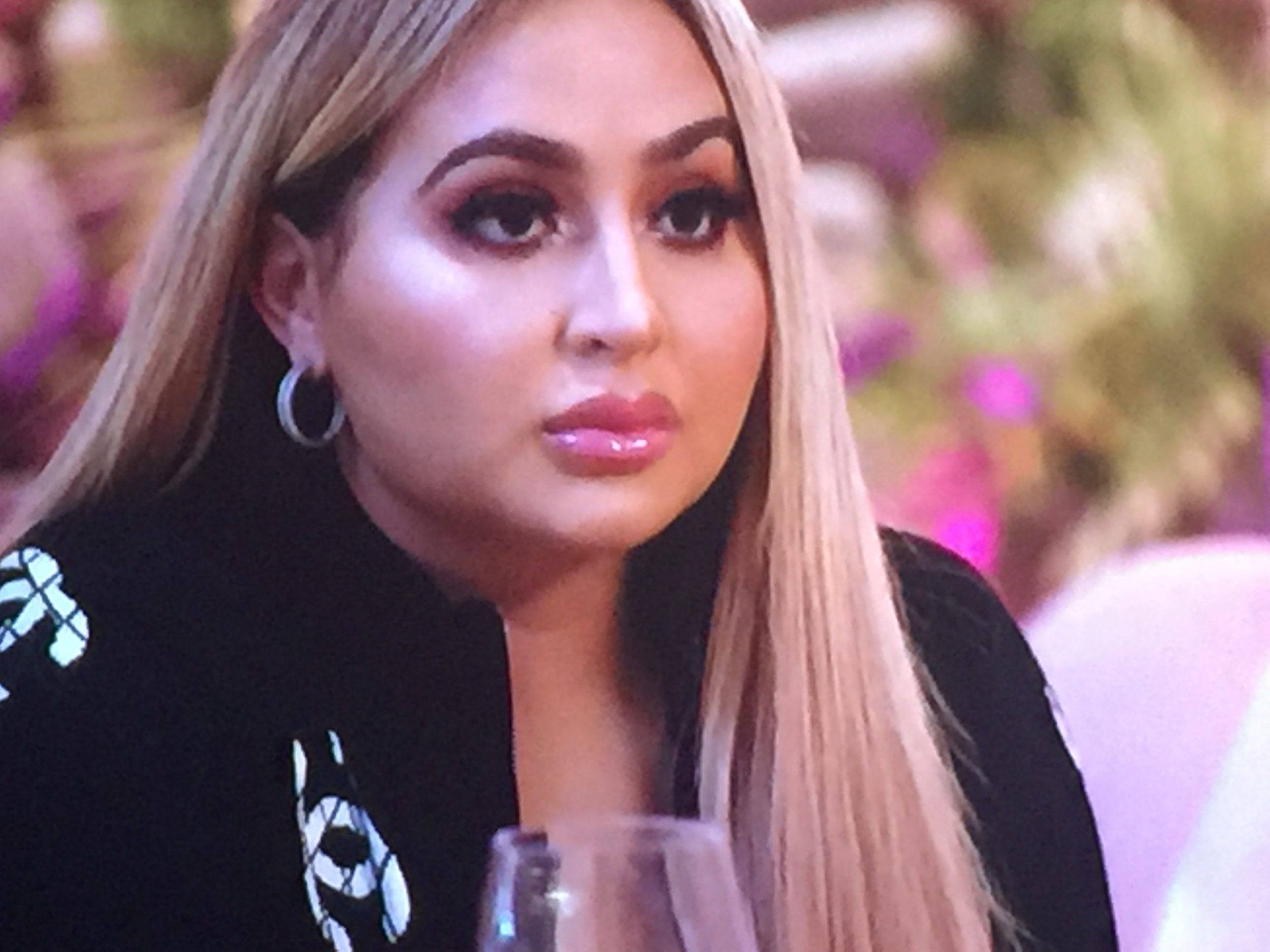 Amara La Negra met with JoJo Zarur to talk about her issue with Shay Johnson, but Shay’s brother, AKA Amara’s boo, quickly became the topic of conversation.

JoJo revealed that Amara’s man was actually all up in her DMs at one point… but as an effort to ‘let the past be the past’, Amara brushed it off.

It seems that she was more so focused on JoJo and Shay letting bygones be bygones than seeing what was up with JoJo and Emjay.

They wanted all the tea!

See what they had to say here…

More in Hip Hop News
Black Twitter Goes in on #LHHMIA’s Brisco After He Claims His Baby Mama Knew He Was Cheating But Never Spoke Up
Netflix To Create Nipsey Hussle Documentary After Bidding War Secured For Eight-Figure Amount; Will Be Directed By Ava DuVernay