Home » Hip Hop News » Jon B comes under fire, on Twitter, for admitting he viewed Beyoncé in a sexual manner, when she was only seventeen, and now cancel culture is coming for him, chastising him for smiling and licking his lips 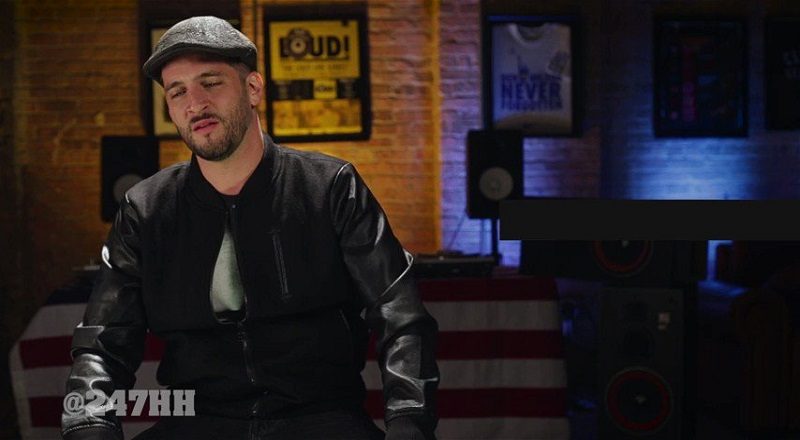 People who really know who Jon B is know him by three words “you’re. my. angel…” In the late 1990s, Jon B became the original white boy with soul, becoming a major R&B fixture. While he is best-known for one song, Jon B is no one hit wonder, he had a run.

Jon B blazed the trail that Justins, Timberlake and Bieber would follow to success. However, his connection came off as more palatable than theirs. But, that doesn’t make him exempt from the cancel culture, as a video of him has been dug up.

An interview clip of Jon B resurfaced, where he was talking about his time working alongside Destiny’s Child and Jagged Edge. While he mentioned how dope it was doing their promo runs together, he also mentioned being around a young Beyonce. Acknowledging he was a grown man, he revealed he checked out a seventeen year old Beyonce, and now Twitter is coming hard for him.

Watch the entire video and read the tweets about Jon B below:

This is reminding me of Mathew's story about Jagged Edge harassing Beyonce & Kelly on their Jon B tour. Even Jon B is creepily admitting 2 sexually eyeing Bey when she was only 16y/o. IDK about JE but I know too many of these grown men are nasty af! pic.twitter.com/VcWJ7YspNw

More in Hip Hop News
Drake’s still salty about Pusha T bullying him into fatherhood after claiming he doesn’t ever want to mend things with him, fans say Pusha’s living rent free in Drake’s head as they pull receipts of him being a Clipse fan [VIDEO] | [REACTIONS]
Draya Michele Says She’s Been Single For Entire Month of December and No Longer Engaged To Former NFL Cornerback, Orlando Scandrick [PHOTOS]