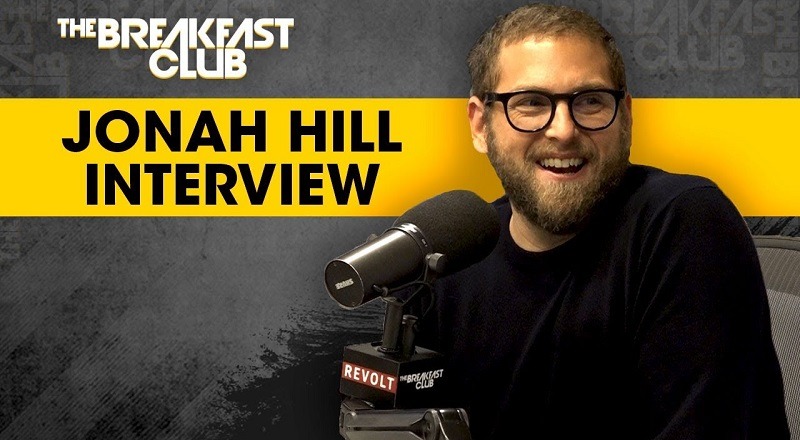 In the 2010s, Jonah Hill has become one of the biggest actors in the industry. Back in 2013, he really made a name for himself when he played in The Wolf of Wall Street, though he admitted he hated that character. As time has gone on, he has played in many roles.

Now, Jonah Hill is promoting Mid90s, his new film, and it is dedicated to the old school. Among the first people he showed the final cut of the film to is Q-Tip, who is the embodiment of 1990s hip hop. Those co-signs have made this movie one of the most-anticipated.

Jonah Hill stopped by “The Breakfast Club,” where he would speak with the morning trio, DJ Envy, Angela Yee, and Charlamagne Tha God. The conversation was about Mid90s and the overall culture. This opened up discussions about the OGs, the classic albums, age changing perspective, and much more.