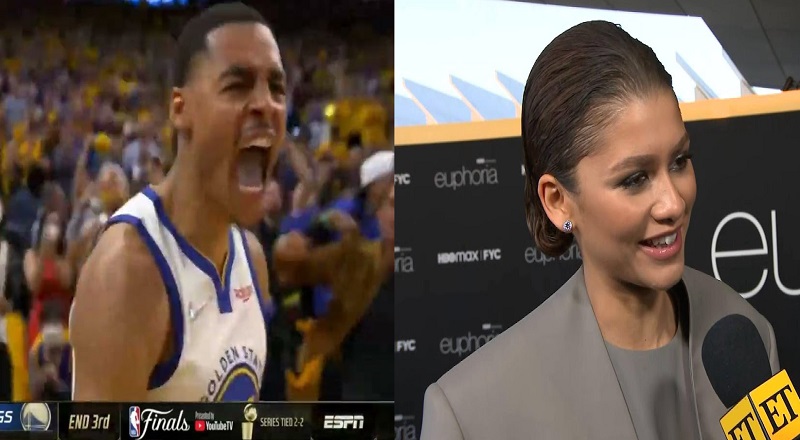 Jordan Poole, meanwhile, has had an incredible season. Not only has Poole played well, his Golden State Warriors have reached the NBA Finals. While Poole had a crush on Zendaya, the Warriors are her favorite team. As a result, fans asked Zendaya to attend tonight’s game.