Home » Hip Hop News » Jordyn Woods gets trashed by Twitter for sharing before and after pics of herself to promote her new fitness app; Fans accuse her of having a BBL 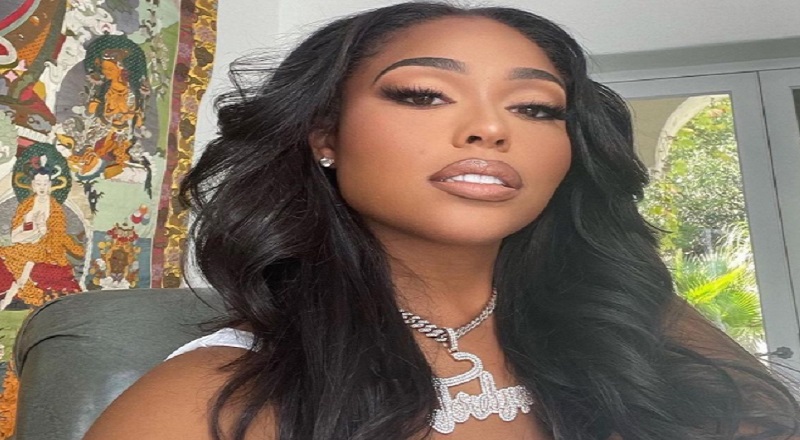 Long before 2019, Jordyn Woods was well-known. Her initial claim to fame was being Kylie Jenner’s best friend, but she would later be known for the Tristan Thompson fiasco. Now, she is being insulted on Twitter for using her old pics to promote her fitness app.

Jordyn Woods is a woman who has definitely had a glow-up, over the years. The attention from 2019 did cause controversy, but it opened her up to a wide array of audiences. Now, Jordy is able to land her own deals, doing her own business.

Recently, Jordyn Woods launched her new fitness app, and she began promoting it on Instagram. She shared a before and after photo of herself, which has sparked much backlash. Fans on Twitter have held back on insults on Jordy, going as far as accusing her of having had a BBL, which led to her weight loss.

More in Hip Hop News
Joie Chavis and Yung Miami were hanging out, last week; Chavis shared video on her IG Story
The Notorious B.I.G.’s Brooklyn Apartment, Which He Lived in With Faith Evans, is On The Market, For $1.7 Million