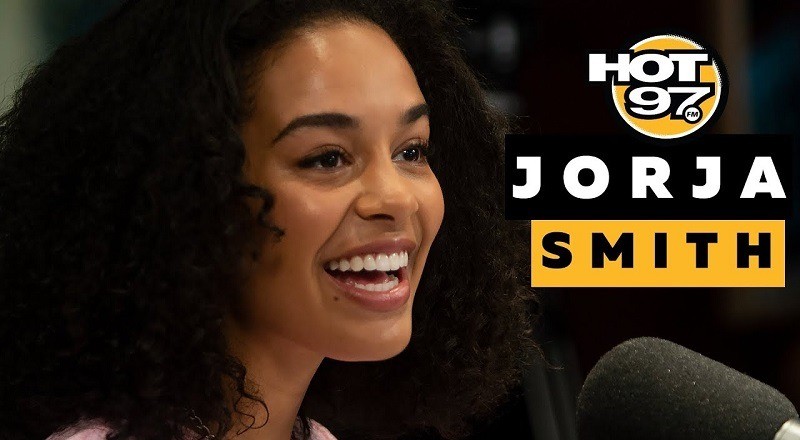 Every few years, the game changes, and new talents hit the scene. As this happens, the stars that fans have gotten used to shift their focuses to other ventures. In hip hop, the world went through this, as Jay-Z left to focus more on his business career.

Pop music has gone through it with Rihanna exiting the music scene to focus on her business interests. Many stars have lined up to assume her throne, Jorja Smith among them. Over these past three years, she’s really made a huge impact on the game.

Jorja Smith recently stopped by Hot 97, where she spoke with Ebro, and his crew. The conversation was about Rihanna, briefly, as they delved into the topic of social media. She also discussed some of her biggest influences on the game.

More in Hip Hop News
Brother Nature gets clowned on Twitter for getting beat up, laying in the corner, as a man kicked him, with fans making jokes about him not seeing the snakes and that he can’t fight [VIDEO]
Summer Walker gets booed off of a couch in a New Jersey club after barely singing, says she was booked for a walkthrough while promoter promoted it as a performance | [VIDEO] | [REACTIONS]