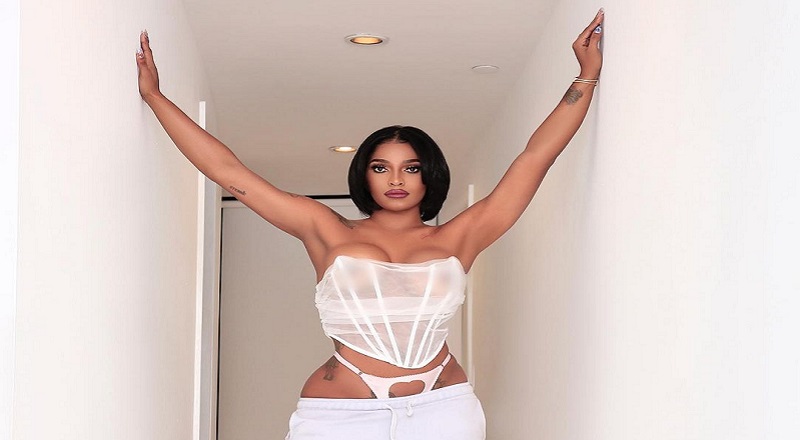 There was a time when there was relative peace, between Joseline Hernandez, Stevie J, and Faith Evans. After Stevie J married Faith Evans, Joseline moved on with Ballistic Beats, and they’ve been together for three years. For the sake of the child, Bonnie Bella, Stevie and Ballistic are friends.

Joseline stirs things up, every now and again, though. She recently declared war on Stevie and Faith, accusing Stevie of asking her for nudes, despite being married to Faith. This situation definitely created awkward moments, for the co-parents.

Tonight, Joseline Hernandez took things much further, directly coming for Faith Evans. She accused Faith of cheating on Stevie J with “young dudes” and claimed Stevie told her about it. Then, she called Faith’s son an “animal,” accusing him of almost killing Bonnie Bella.

More in Hip Hop News
Kevin Durant was fined $50,000 for insulting Michael Rappaport, which is the same amount Meyers Leonard was fined for saying a racial slur; Twitter is enraged, debating racism vs. homophobia
All Three Songs Off Of Drake’s “Scary Hours 2” EP Go Gold, With The Latest Being “Lemon Pepper Freestyle” Featuring Rick Ross