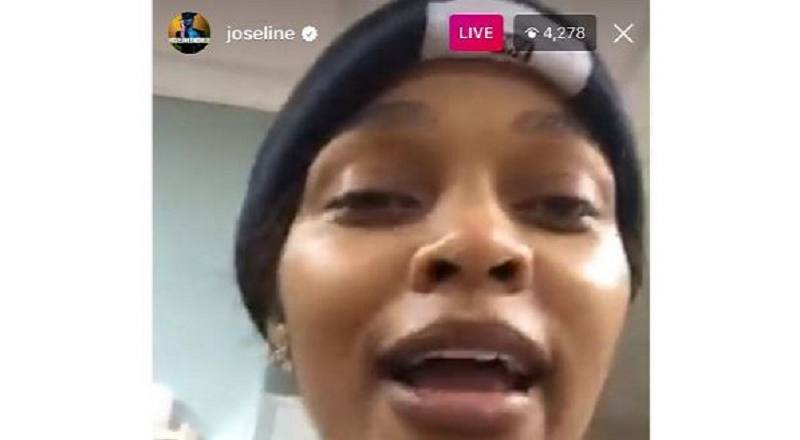 June will make it five years since Joseline Hernandez burst onto the scene. She was one of the original “Love & Hip Hop Atlanta” cast members and she’s made herself the focal point. What she has done with the show is similar to what Erica Mena did with the original series.

Pairing with Stevie J, Joseline has created some of VH1’s most-memorable moments. It is hard to determine what tops the list, because she brings something new each time. But, the rivalry with Tommie has the potential to be the future of the show.

Following season five of “Love & Hip Hop Atlanta,” Joseline Hernandez revealed she was pregnant. There was some debate of who the father was, but Stevie J was determined to be the child’s father. Since then, Stevie J has claimed the child, revealing her birth, which Joseline confirmed, sharing other key details.

More in Hip Hop News
Debbie Reynolds has died just one day after Carrie Fisher #RIPDebbieReynolds #RIPCarrieFisher
#RipTomiLahren is a thing on Twitter right now; She isn’t dead, but the trend is the source of racial and political fights