Home » Hip Hop News » Joseline Hernandez got jumped at G5 in Miami and she warns the ladies who did it, telling them to wait until the next time she sees them [VIDEO] 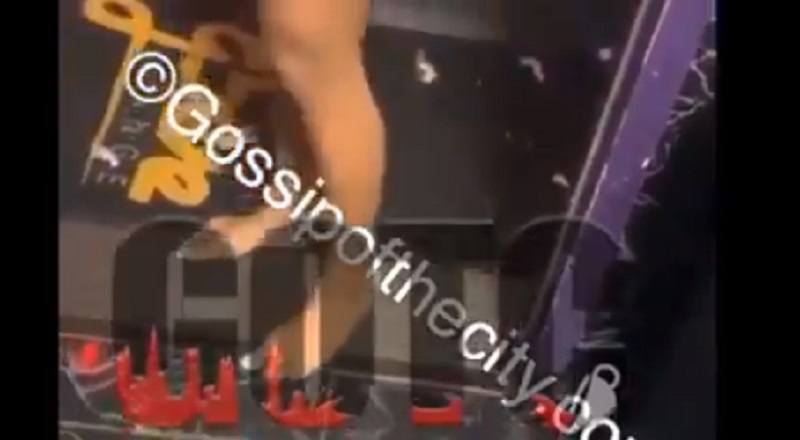 The last the world heard from Joseline Hernandez was in 2017, when she decided to leave “Love & Hip Hop Atlanta.” Ending that chapter, she also left Stevie J behind, as he and Estelita began their relationship. However, he ultimate wound up with Faith Evans.

Joseline, meanwhile, ended up with DJ Stevie J, a longtime member of the whole Cash Money crew. From the moment she left VH1, Joseline said she was not done with reality TV. She promised a show, which was called “Joseline Takes Miami,” even hinting WEtv was the network.

Recently, Joseline confirmed “Joseline’s Cabaret” was coming, and would be on the Zeus Network. Apparently, this show is set to premiere in 2020. Before the show, Joseline got jumped, although her face isn’t shown in the video, her body clearly is, and she says she was jumped, warning those who did it that it was on when she sees them.

More in Hip Hop News
Meg and Trey: Twitter reacts to seeing Megan Thee Stallion and Trey Songz boo’d up at his birthday party [VIDEO]
Ari rants on social media about people taking shots and fans think she’s talking about Gisselle aka Gigi, over Moneybagg Yo; Twitter says Ari is foul for dealing with her friend’s ex, if she’s really dating him + Gigi says she’s not scared, as fans try and figure Trey and Megan out