Home » Hip Hop News » Joseline Hernandez is producing, and starring in, “The Magic City of Miami,” a new show detailing her life as a single mother in Miami 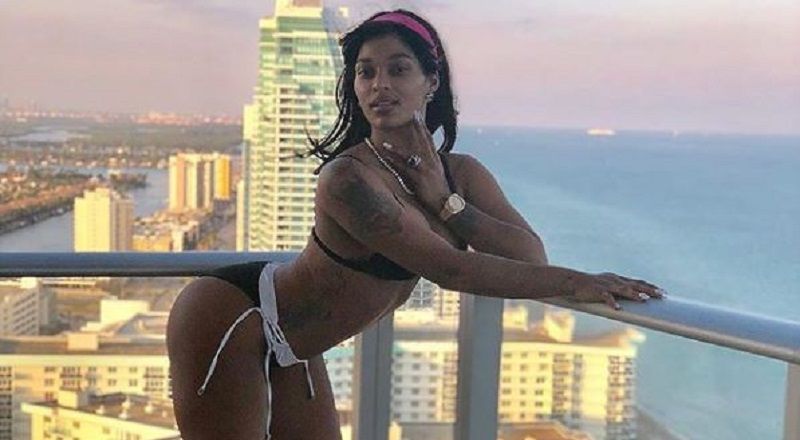 At the end of season six, on “Love & Hip Hop Atlanta,” Joseline made plans to leave the show. Upset, before the start of the reunion show, she announced she quit. Soon, Joseline dissed Mona Scott-Young, on social media, ending her and K. Michelle’s friendship.

Joseline established herself as the leading lady of the “Atlanta” spinoff, creating classic moments with Stevie J and Mimi. Ultimately, she has now left them alone, on the show. There were always rumors about a new show from Joseline that would be coming.

This morning, a story was reported about Joseline Hernandez starring in a new show, and also producing it. The show is called “The Magic City of Miami,” a play on the popular club. Her show will detail her rise and her being a single mom in Miami.

More in Hip Hop News
Yo Gotti has a song with Cardi B, on the way, that he says is the next strip club anthem [VIDEO]
The Weeknd is disgusted by the H&M. “Coolest Monkey In The Jungle” ad campaign and says he is no longer working with them #coolestmonkeyinthejungle [PHOTO]