Home » Hip Hop News » Joseline Hernandez offers Mimi Faust a public apology for what she said about Eva, saying they should be civil for their daughters #LHHATL 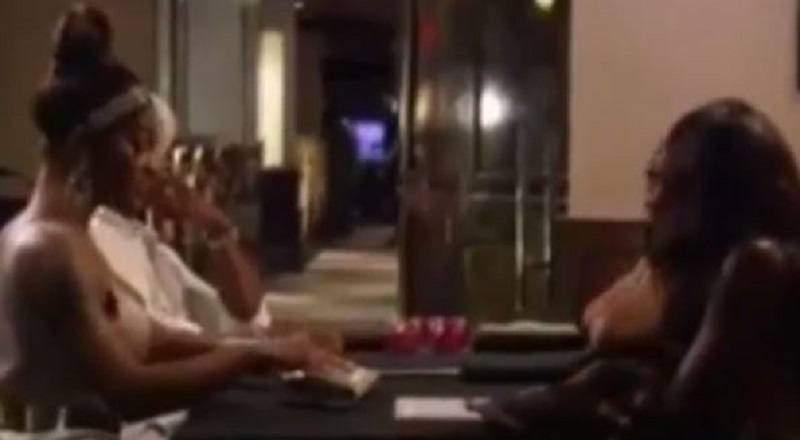 Over the past five years, Joseline Hernandez has become a household name. The platform may have been given to her by Stevie J, but Joseline is the reason Joseline is still here. She has parlayed this into a guest hosting spot on “The Real” and a role on FOX’s “Star.”

Joseline is the woman everyone loves to hate on “Love & Hip Hop Atlanta.” Her rivalry with Mimi Faust has defined this series, even after their history as lovers was revealed. Last season, Joseline demanded a public apology from Mimi.

However, last night’s episode saw Joseline on the hot seat, when Stevie sat her down with Savannah and Sade, his daughters. There, Savannah called Joseline out on her crap, bringing both of them to tears. Afterward, Joseline did offer a public apology to Mimi, tagging her in her Facebook apology.