Home » Hip Hop News » Joseline Hernandez responds to Amber Ali, saying one kick and she flew into the next day 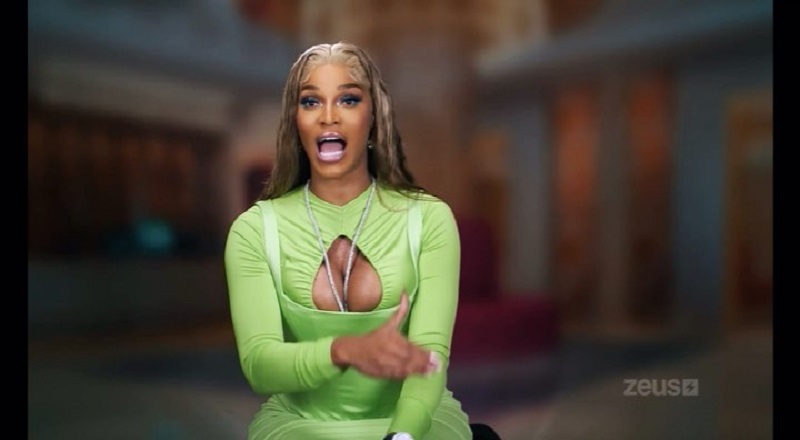 Joseline Hernandez responds to Amber Ali and admits to kicking her

This morning, Amber Ali accused Joseline Hernandez and Ballistic Beats of assaulting her. She went on IG Live, from a hospital bed, and described what they did to her. While some accused her of making it up, Joseline spoke out and confirmed what she did.

Taking to Twitter, Joseline Hernandez said “Mortal Kombat,” making a joke out of what she did. However, when Joseline confirmed that she actually did kick Amber Ali, fans were outraged. The fans are currently demanding that the Zeus network cancel “Joseline’s Cabaret.”

Joseline Hernandez responds to Amber Ali and admits to kicking her