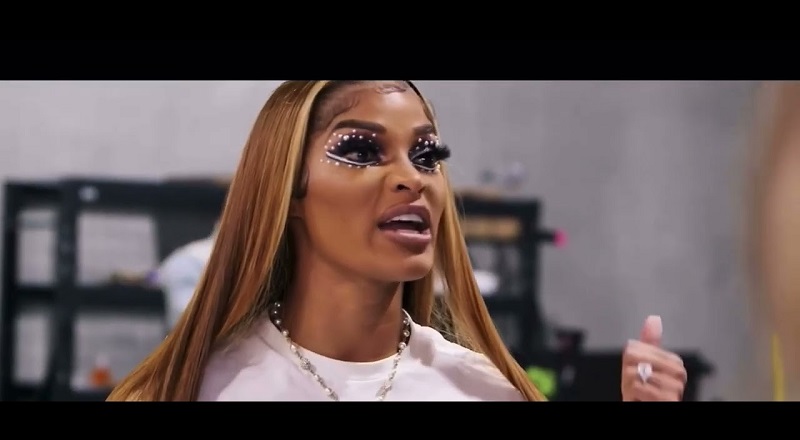 While Joseline Hernandez is known for bragging, she brings value wherever she goes. Joseline shocked the world, in 2017, when she left “Love & Hip Hop Atlanta.” During the 2016 reunion show, Joseline Hernandez walked off, and said she was leaving.

However, Joseline Hernandez returned the following season, anyway. So, the fans expected Joseline to also be back in 2018. Joseline didn’t return, but did claim she would be co-host of “The Real.” While that didn’t pan out, Joseline said she would have her own show.

“Joseline’s Cabaret” has been cancelled, from the looks of things. As a result, the fans are asking what comes next. Joseline responded to a fan on Twitter, telling them she has another show on a different network.

More in Hip Hop News
Apple Watts’ sister confirms she is unresponsive, following car crash with diesel truck, where Watts was ejected from her vehicle
Kodak Black’s producer, Dyryk, seemingly confirms that it was Kodak, who Latto claimed tried to flirt with her; Dyryk says Latto acted like a diva