Home » Hip Hop News » Joseline Hernandez shuts down #LHHNY reunion, with her #LHHMIA promo, as Twitter is excited she’s back, and fans say “Love & Hip Hop Miami” needs her to bring life to the show 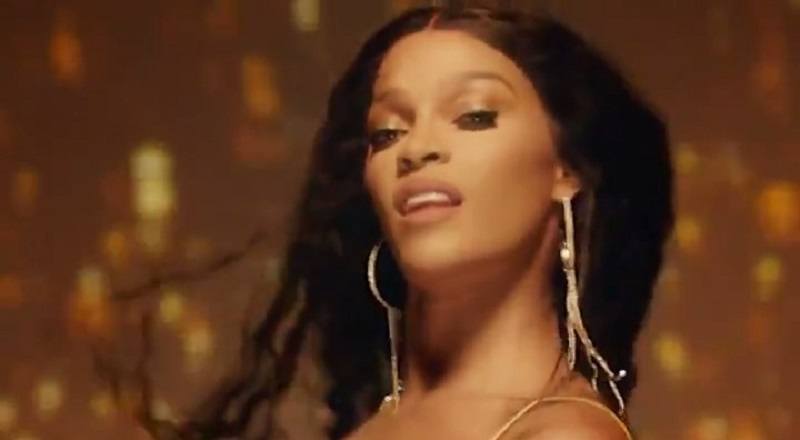 In 2016, Joseline Hernandez made enemies out of nearly everyone on the “Love & Hip Hop Atlanta” cast, even Stevie J. This came just a year after she and Mimi did the impossible, making peace. That, paired with a new bad girl, Tommie, in town and wanting smoke, Joseline left.

Joseline not only left, she put Mona Scott-Young on blast, and she left the “Love & Hip Hop” franchise. Quickly, Joseline began bragging about having another show. Finally, after hinting at a WEtv show, she has a show on Zeus, but she’s back on VH1, too.

For weeks, now, Joseline Hernandez has been in promos for season three of “Love & Hip Hop Miami.” It looks like the show is going through a reboot, with Joseline now being the star. Her latest promo aired, during the current “Love & Hip Hop” episode, and that has all of Twitter’s attention.

Watch Joseline’s promo and read the tweets about her below:

More in Hip Hop News
Chrissy made her return to #LHHNY, tonight, and fans said she looks pretty, but they want to know what’s up with this butterfly tattoo on her chest, calling it a “titty tattoo,” questioning why she put it on her breasts, saying it ruined her tits
Yandy gets dragged by Twitter for being messy and #LHHNY fans say they can’t rock with her, but they’re not here for Kimbella throwing their friendship away for Chrissy, when she beat her, and Yandy was her sister