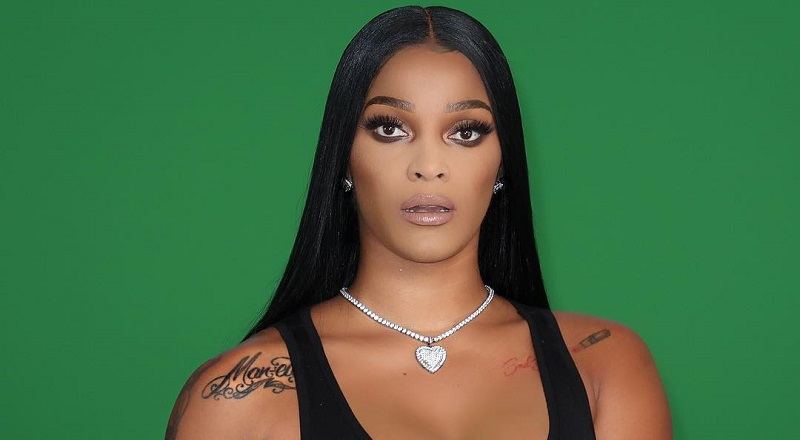 From 2012-2016, Joseline Hernandez was the powerful force that kept the series, “Love & Hip Hop Atlanta,” going. An original cast member, she was introduced as Stevie J’s artist. Soon, it was revealed she was actually his girlfriend, on the side.

Stevie J was introduced with Mimi Faust as his girlfriend, and the two had a small child together. By season two, Stevie “married” Joseline, and the end of that “marriage” led to another Stevie J baby. False claims from Joseline that he had more kids ended their relationship.

While Stevie J got his own spinoff and eventually married Faith Evans, for Joseline, she had a falling out with production. This led to her abrupt exit from the show and her getting her own show. Sharing greenscreens, on her IG, fans have assumed she’s going back to “Love & Hip Hop,” but Joseline says this is for her own show, presumably “Joseline Takes Miami.”

More in Hip Hop News
Who The Heck Did This? Someone Made A Meme Of Tekashi 6ix9ine By Merging Him With Charles McDowell, The Man Who Went Viral For His Wide Neck [PHOTO]
Sister Wives? Lira Galore’s Fiancé, Pee, Confirms That He is Social Media Star, Kaylar Will’s Baby Daddy [PHOTOS]