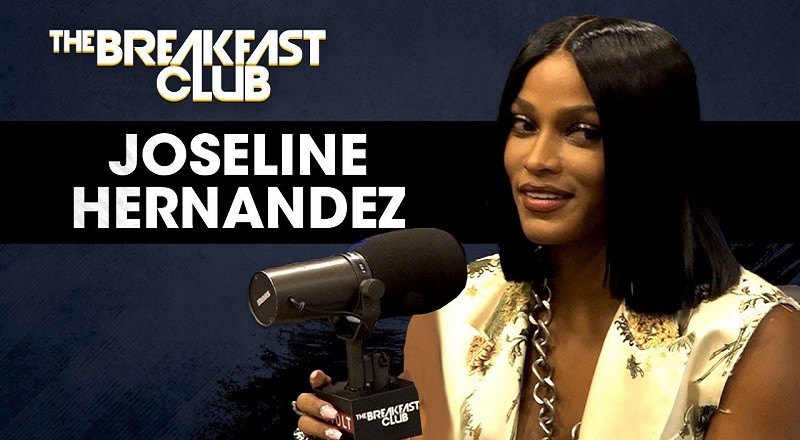 This past season of “Love & Hip Hop Atlanta” saw Joseline Hernandez have her fill and depart the show. All of this happened on the night of the reunion show. Following this, Joseline put Mona Scott-Young on blast, making major accusations against her, beefing with K. Michelle.

Joseline Hernandez made an appearance on “The Breakfast Club,” sitting down with DJ Envy, Angela Yee, and Charlamagne Tha God. She would speak on her and Mimi’s latest beef, where she made accusations about Stevie J, and her child, along with speaking on her own child, Bonnie. Then, she spoke on “Love & Hip Hop” trying to make her look bad in the reunion.