Home » Hip Hop News » Joseline is being trashed by Twitter, for blasting the girl, in “Joseline’s Cabaret,” for having an abortion, when she also had one [VIDEO] 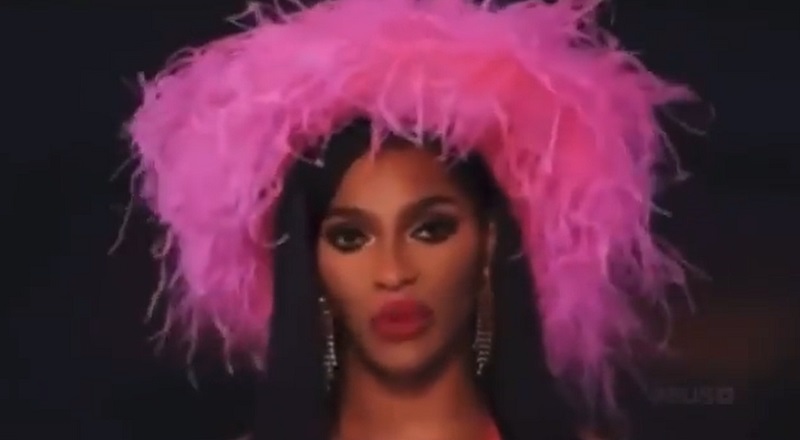 If there is a queen of ratchet, Joseline Hernandez holds that crown. From 2012-2017, Joseline brought tons of entertainment to “Love & Hip Hop Atlanta.” The dysfunction of Joseline, Stevie J, and Mimi really set the TV on fire.

Joseline would eventually have a falling out with VH1. During the reunion show, Joseline quit, and she hasn’t returned, yet. Instead, Joseline went to Zeus Network, with her own show, but briefly appeared on “Love & Hip Hop Miami.”

Read the tweets about Joseline below:

More in Hip Hop News
Migos Preview Studio Session as They Record New Material For Upcoming “Culture III” Album [VIDEO]
Moneybagg Yo Says He Received His First $200,000 Booking For a Show as He is Also Nearing His First Number One Album