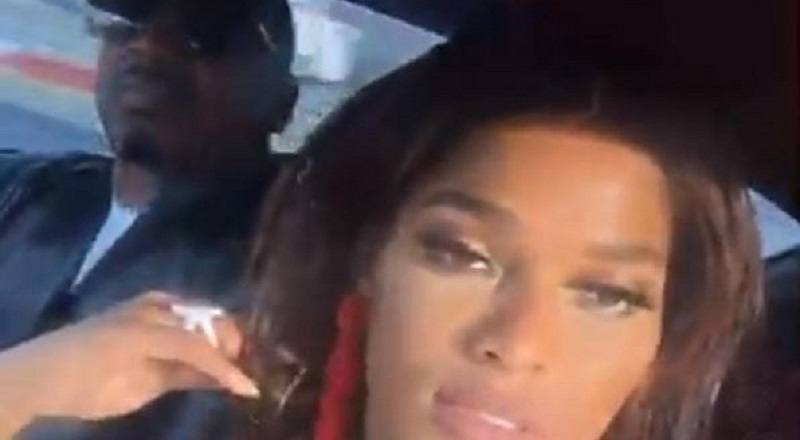 Since 2012, Joseline Hernandez has been one of the biggest names in entertainment. Recent episodes of “Love & Hip Hop Atlanta” have her claiming “The Real” wants her as a full-time host. That might explain her sudden departure from the show.

However, Stevie J is the man who helped put Joseline on the map. Due to his history in the music industry, Stevie J was cast for the VH1 spinoff of “Love & Hip Hop.” Since then, Joseline has stolen the show, becoming the show’s de facto star.

Joseline and Stevie have a wild and sordid history, filled with breakups and makeups. It looked as if the two were in makeup phase, but Stevie went and did it again, as he threw a wild Fathers’ Day party and Joseline was not pleased. She put Stevie J all the way on blast for his antics, she’s not here for Steven Jordan.

More in Hip Hop News
Kash Doll and these boots! Twitter is going in on Kash Doll for bragging about these $5,000 boots in her new video [VIDEO]
DJ Khaled reveals a CRAZY Jay Z and Beyonce story and gets honest on Birdman with #EbroInTheMorning on Hot 97 [VIDEO]