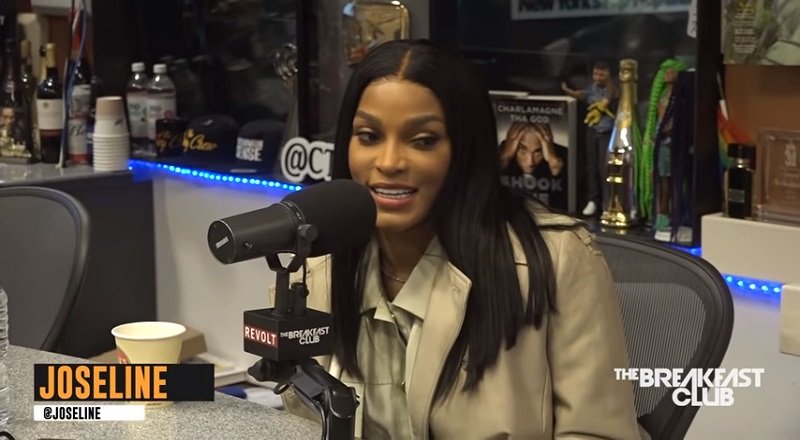 In 2017, Joseline Hernandez confirmed longtime rumors that she was leaving “Love & Hip Hop Atlanta.” The previous year, during the reunion, Joseline “quit” the show. But, in 2017, she not only walked away from the show, she also called Mona Scott-Young.

Joseline calling Mona out led to K. Michelle, her then-bestie, and sometime lover, calling her out. That marked the end of the steamy making out sessions between those two. At least, in 2017, the two officially had beef.

Recently, Joseline Hernandez announced “Joseline’s Cabaret,” her new reality show, on Zeus, which many thought was her long-discussed show, “Joseline Takes Miami,” once rumored to be on WEtv. But, on the heels of the show, VH1 announced she was joining “Love & Hip Hop Miami,” and returning to “Atlanta.” This morning, she spoke to “The Breakfast Club” about both shows, her impact, and more.

More in Hip Hop News
Dennis McKinley spotted out eating with four women, allegedly, at 4 am, after Porsha forgave him for cheating; Responding to the backlash, #RHOA star asks “I can’t eat” [PHOTO]
Fans on Twitter believe Dame Dash is causing Ava to disrespect him by not hearing her out, saying it shows in the conversation he had with Boogie + Gets dragged for clowning his son for having credit and not telling him he’s proud #GUHH