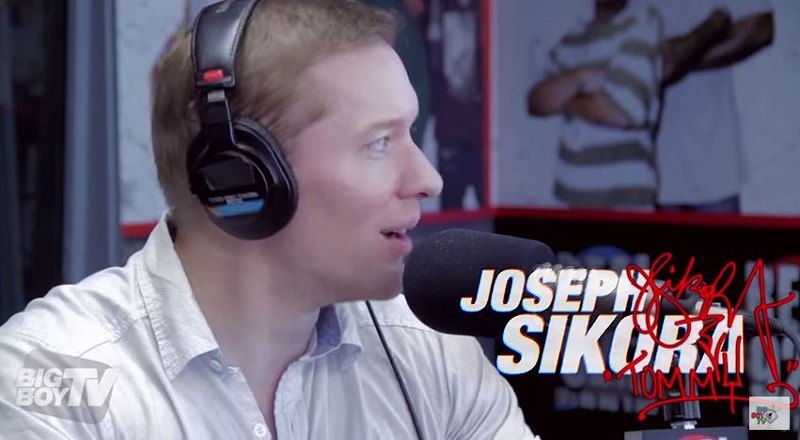 Joseph Sikora really brought in the past two “Power” episodes. In these episodes, he was both arrested and released, facing off against Lela Loren’s Angela. After last week’s episode, Joseph Sikora and Tommy are free to go back to business.