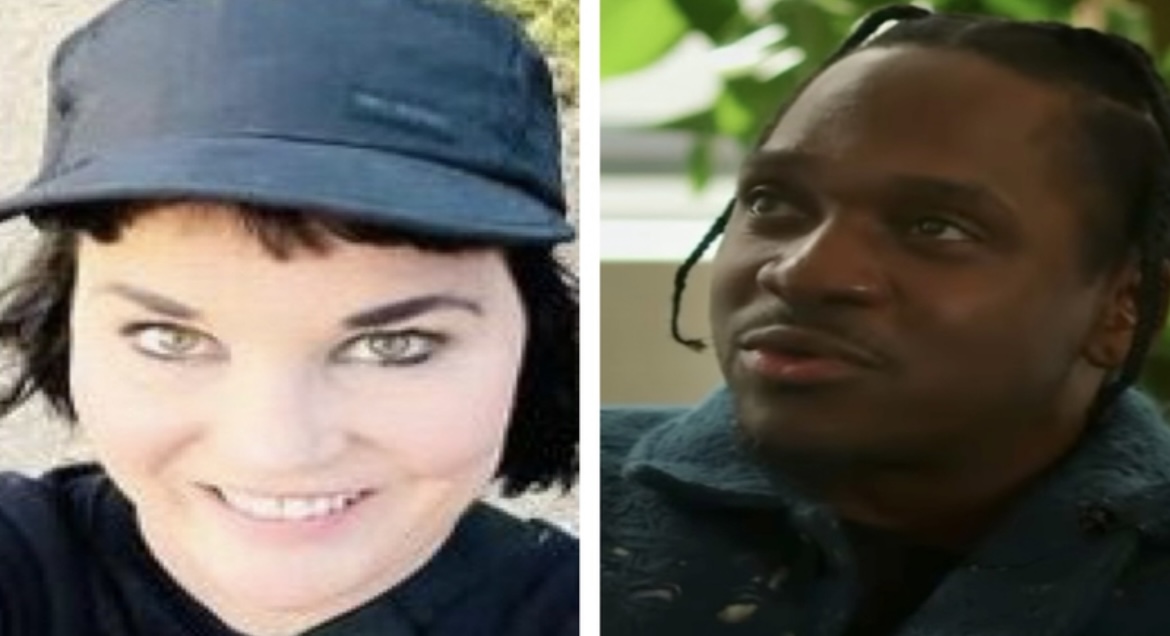 However, one person apparently isn’t feeling what Pusha delivered, on Its Not Dry, though. This is Kyle Eustice, who published a review on the album, at Variety.

Also, Eustice is apparently not liking the fact that Pusha stuck to his famous coke raps on this project, and isn’t acting like a husband or father, on these tracks. But, this was met with plenty of backlash, as fans wonder why did they expect Pusha to shy away from what turned him into a very popular rapper. Therefore, this even resulted in Eustice deactivating her Twitter account.

More in Hip Hop News
Man who Mike Tyson punched on flight, Melvin Townsend III, gets a lawyer, but hasn’t decided if he’ll sue Tyson
Shaq is sitting courtside at the Hawks / Heat game iced out and Twitter can’t get enough of his look