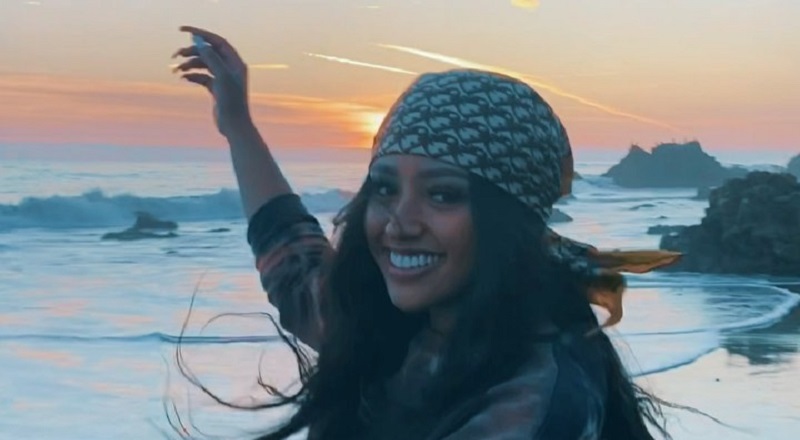 In the Bay Area, there are tons of talented new artists emerging. Many artists are people who rolled the dice on their career and it happened to pay off, at least for one. Emerging in the Bay, Journee has definitely made a name for herself.

Journee was initially a model, but she transitioned into the music. She signed to 1801 Records, the label headed by Billy J and K Mack. With just her first release, Journee reached a major milestone, which was a huge moment.

On December 11, Journee released It’s Not You It’s Me, her debut EP, to much fanfare. In the first week, alone, she amassed 2 million streams, from such platforms as Spotify and Apple Music. Her project boasts “Like That” and “This and That,” two hit records.

Listen to It’s Not You It’s Me EP by Journee below:

Watch “This and That” by Journee below:

Continue Reading
You may also like...
Related Topics:1801 records, apple music, bay area, bay area hip hop, billy j, it's not you it's me, journee, k mack, like that (journee), spotify, this and that (journee)

More in Hip Hop News
Kyle Bent – “Woosh” [VIDEO]
Rajon Rondo is being sued for allegedly pushing a woman and having his girlfriend beat her up; Footage released shows Rondo trying to break up a potential fight and moving the woman out of the way [VIDEO]