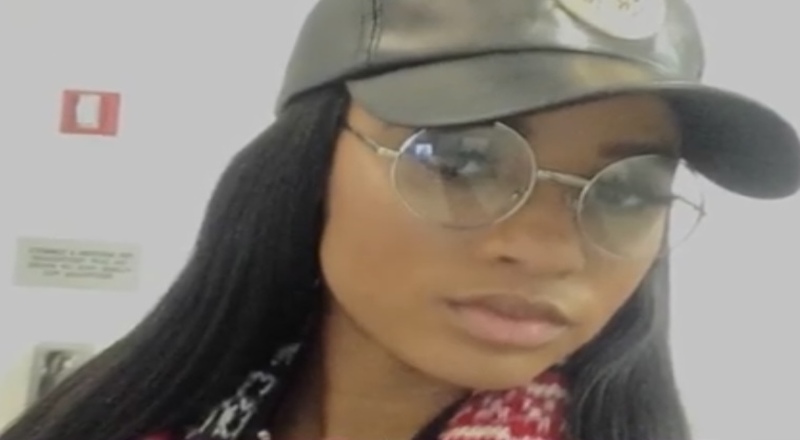 Last month, R. Kelly was officially sentenced to 30 years, in his sex crimes and trafficking trial, in Brooklyn. This came after being found guilty on all counts, back in September. Kelly has been incarcerated since the summer of 2019, as he also has sex crimes trials coming up, in Illinois and Minnesota.

One of Kelly’s girlfriends, Joycelyn Savage, has also been very loyal to him, over the past three years. Now, Savage is claiming that she’s pregnant with Kelly’s child. This was revealed in Savage’s new tell-all memoir, “Love and Joy of Robert.”

Savage says the news was revealed, after Kelly sent her an engagement ring. This is said to have happened after his recent sentencing. Savage also added that she was dealing with morning sickness, as she thought they were COVID-19 symptoms. A pregnancy test soon revealed that it was actually Savage expecting a child.

“It was a happy day but an incomplete time in my life. Today I am grateful to God for giving me the most precious gift. Robert is extremely excited about the news that I am having a baby and feels sad that Robert will not be able to be here with us.”

It’s unclear how exactly this alleged pregnancy happened, due to Kelly being in prison for over three years now. Prior to going to prison, Kelly was living with Savage and Azriel Clary, who decided to walk away from being associated with the disgraced singer, anymore.

More in Hip Hop News
Charlamagne Tha God hints at possible “The Breakfast Club” documentary, after recent announcement of Angela Yee leaving the show
NBA Youngboy’s “The Last Slimeto” album has number one debut, in US