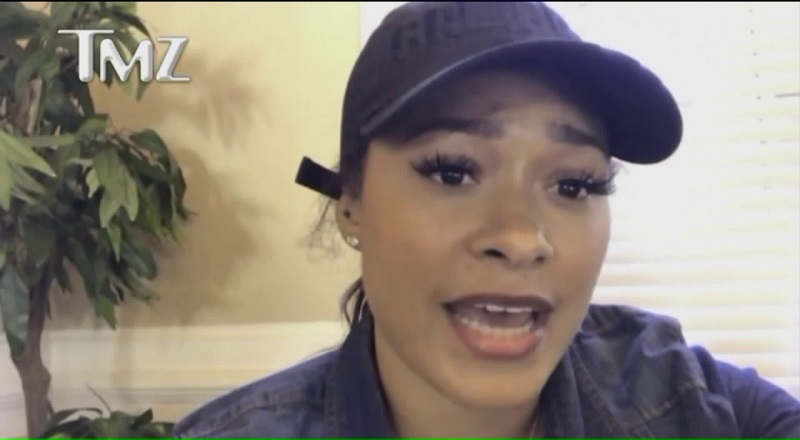 Joycelyn Savage rose to fame, in 2019. At the time, R. Kelly was experiencing a new height in his career. However, there was a lot of chatter about the women living in his Atlanta mansion. Families began speaking out against R. Kelly. After that, Lifetime came with “Surviving R. Kelly,” which led to R. Kelly’s arrest.

Joycelyn Savage became one of the most well-known women in R. Kelly’s home. Her family spoke out, accusing R. Kelly of kidnapping her. However, Joycelyn Savage said she actually wanted to be with R. Kelly. As a result, there was a lot of back and forth between Joycelyn Savage and her family.