Home » Hip Hop News » Joycelyn Savage says she has something to reveal that she should have, a long time ago, apologizing; Could this have anything to do with R. Kelly? [PHOTO] 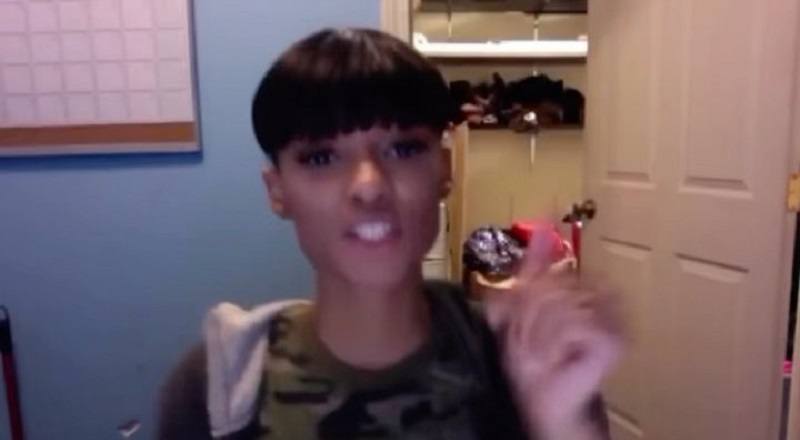 Two years ago, what would become the “Surviving R. Kelly” saga began, with the Joycelyn Savage drama. Her father went to the news, saying R. Kelly was holding his daughter hostage. But, Savage would speak out, saying she was not a captive.

Joycelyn Savage did a couple of interviews with TMZ, which were her proving she was free. When the documentary premiered, Savage was nowhere to be found. However, her father did speak out, but she never said anything.

By going to her Instagram, one would think Joycelyn Savage was being held captive. There were only two posts, which were from July 2017, when the R. Kelly story first hit. Now, Savage has made her first post, in over two years, saying she has something to reveal, offering an apology, which begs the question if R. Kelly is involved in whatever she has to say.

More in Hip Hop News
Tory Lanez talks hairline haters, “Chixtape 5,” Drake, and more on “The Breakfast Club” [VIDEO]
Lil Reese Calls DJ Vlad a B*tch Who Doesn’t Know What He’s Talking About; Says That Vlad Needs to Pay Him or He’d Never Give Him an Interview