Home » Hip Hop News » JR Smith responds to his wife, Jewell, praying for him, over the cheating allegations, and says God must’ve forgotten to tell her that he’s been separated for months [PHOTO] 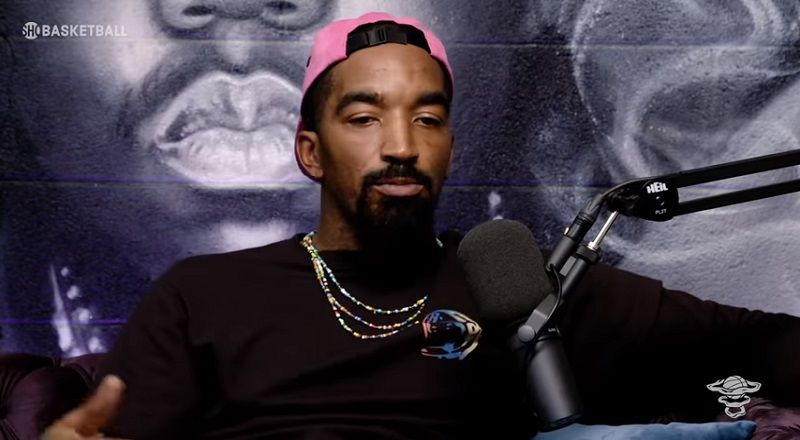 For close to a year, JR Smith has been a free agent, but there were rumblings of him reuniting with LeBron James, with the Lakers. With one quarter of the season over, Smith likely will not be playing with any team. But, he has enough drama going on, off the court.

Yesterday, rumors of JR Smith cheating on his wife, Jewell, with TV star, Candice Patton, went viral. When Twitter began chattering, Jewell offered a prayer for her husband. Despite the prayer, none of this confirmed he actually cheated.

JR Smith, this morning, went on IG Story, and he responded to the prayer his wife had for him. Still not confirming whether or not he cheated, JR Smith had something to say. The 2016 NBA champion said that God should tell his wife that they have been separated for months.