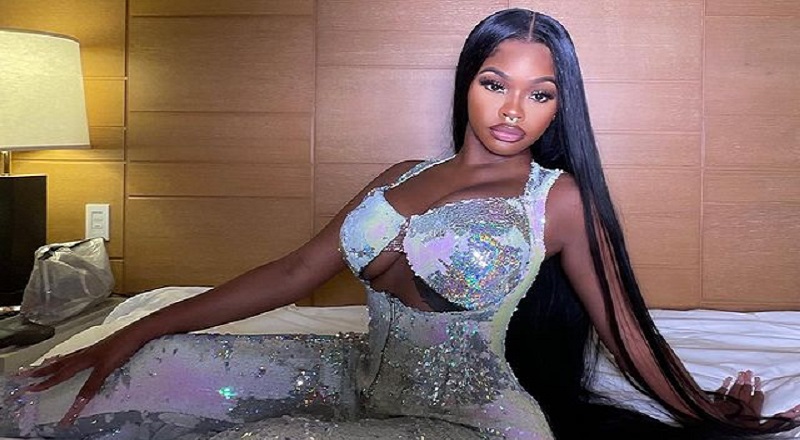 JT rose to fame, in 2017-2018, as one half of City Girls. The duo had a relatively quick rise to the top. After they signed with Quality Control Music, City Girls released one project, and they were still relatively unknown. However, the summer of 2018 saw City Girls take over. After that, Drake featured them on “In My Feelings.”

JT was released from prison at the end of 2019 and went right back to dominating. Unfortunately, the entire world changed in the early months of 2020. As a result, JT did not get to shine like many hoped she would. However, she is now making up for that lost time. Nicki Minaj is currently riding the high of her “Super Freaky Girl” single. For the remix, Nicki recruited JT, among many other female acts. With that being said, JT is now riding a high. This morning, JT took to Twitter, where she talked about her schedule. She said she would be sliding through New York and blowing New Jersey up. With today being the anniversary of the September 11th terrorist attacks, Twitter came for her. This left JT unphased, as she said people need to understand how she talks, and get over it.

More in Hip Hop News
Hispanic student brutally assaults Black teacher over cell phone
India Royale and Lil Durk have seemingly broken up, as India posted that she is a free agent on Twitter, and they have unfollowed each other on Instagram