Home » Hip Hop News » JUICE WRLD DIED: Twitter is heartbroken over the sad news of Juice WRLD dying, as they continue with the rest in peace posts, questioning why he died at 21, and crediting his talent… RIP Juice WRLD 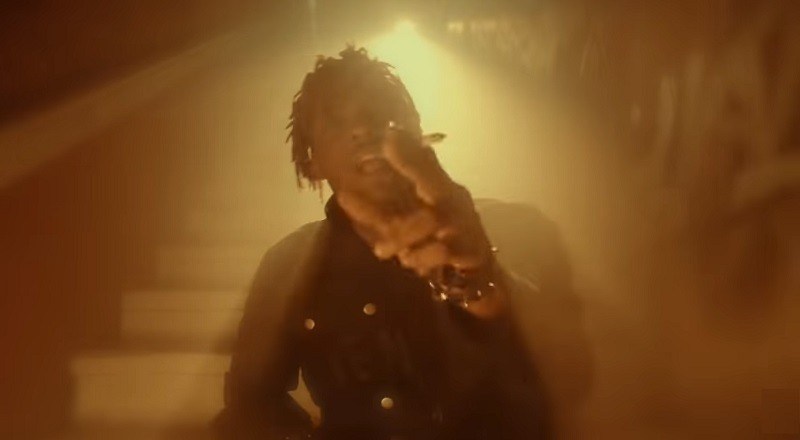 The world knows Juice WRLD best for his “Lucid Dreams” single, but his die-hard fans know how many bops Juice WRLD has. This morning, everybody knows Juice WRLD died, and they know how. But, the question they’re grappling with is why.

Even knowing a person has passed away, it is hard to accept. It’s been a lot, as the world was overcoming the loss of XXXTENTACION, right when Juice WRLD was blowing up. Many of his fans flocked to Juice, only to lose him a year later.

It’s not just the fans, but all of Twitter, are in shock, as Juice WRLD was only 21 years old. All death is painful to deal with, but when it’s a young person, especially one with this much talent, it’s extra hard. The shock these people are in is taking over Twitter, as they are simply saying “JUICE WRLD DIED.”

Read the tweets about Juice WRLD below: