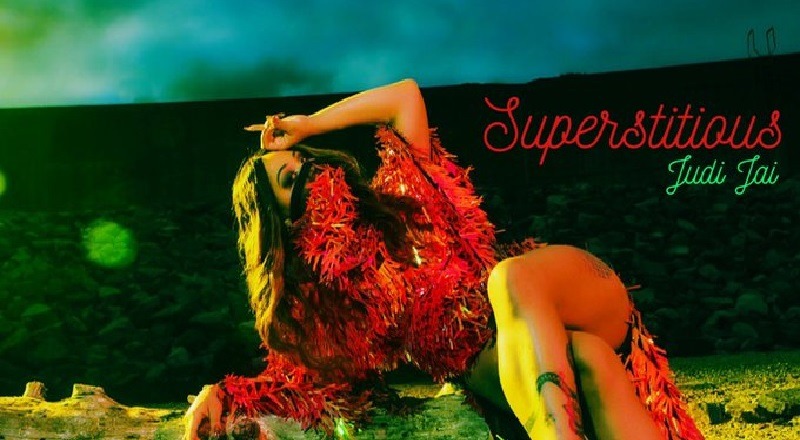 How the world was first introduced to Judi Jai, aka Miss Judi Jai, was through reality TV. But, the rules are not how they used to be, as reality stars are becoming major music stars. Whatever happens, happens, and Judi Jai is going for hers.

Being in the spotlight, for so long, has afforded her a huge fan base, which includes many heavy-hitters. Among those who follow her include major industry heavyweights. With that in mind, Judi Jai is looking to take the music industry by storm.

Currently, Judi Jai is putting the finishing touches on her debut EP. The new collection of work is called Superstitious, which boasts six brand new, original, tracks. Her new project is set to be released in 2020, which is a lot sooner than most realize.

See the Superstitious track listing below:

More in Hip Hop News
Marques Houston, from Immature, is the target of Twitter rumors, as nude photos are circulating, and the account that leaked the pics say it’s him #LHHH
Doja Cat is added to the AVN Awards musical lineup, performing on January 25 [PHOTO]