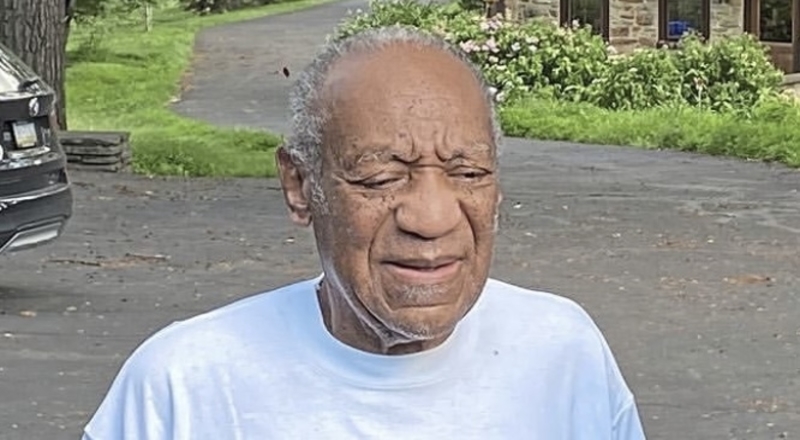 Last summer, Bill Cosby was released from prison, after spending several years incarcerated. That came after Cosby was found guilty on three counts of aggravated indecent assault against Andrea Constand, in 2004, At the time, she was a Temple University employee. Cosby has since been accused of sexual assault by more than 50 women, over the past 17 years.

Now, Cosby is in more heat. On Tuesday, a jury in Los Angeles awarded Judy Huth $500,000 in damages, in a civil case, per CNN. This was due to Cosby being said to have sexually assaulted her when she was 16, back in 1975.

Huth initially filed this lawsuit back in 2014., She believed that she was a victim of sexual battery, and intentional and negligent infliction of emotional distress. Cosby denied any involvement, though.

Huth claimed that in 1975, she met Cosby in a park, where Cosby filmed a movie. Cosby ended up inviting Huth and her friend to come to his tennis club, and then, got them drinks at the Playboy Mansion. Cosby allegedly knew their age, but recommended them to tell others that they were 19. The sexual assault against Huth reportedly occurred in that mansion.

More in Hip Hop News
Ari Lennox says she’s a “baby perfectionist,” and that’s why her sophomore album has been delayed, but is coming soon
Saint West calls Kim Kardashian’s fans “weirdos” on IG Live and says if they’re watching this he hates them [VIDEO]