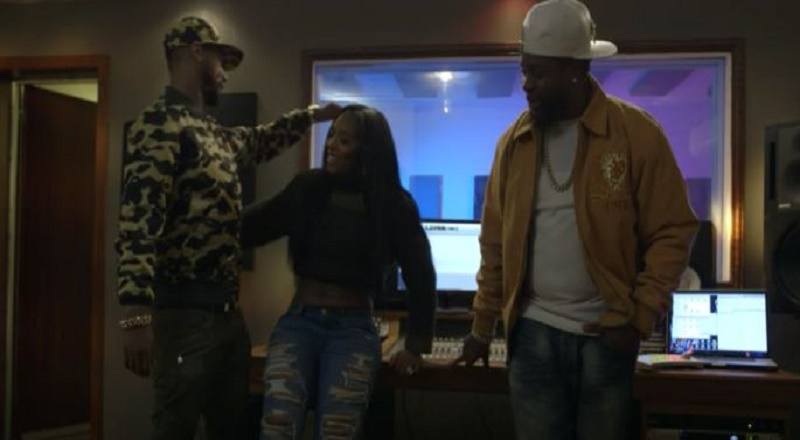 As everyone watching “Love & Hip Hop” has seen, there is major backlash against Yandy, this season. Before season seven began, there were people claiming Mendeecees’ other baby mama, Erika, was plotting to ruin Yandy. This was later revealed on the show.

Not only is Yandy dealing with the drama with Erika and Samantha, she also has Kimbella giving her a headache. Early in the season, Yandy agreed to begin managing Juelz Santana again. However, he is also causing problems because Yandy isn’t making him any money, yet.

During this past week’s episode of “Love & Hip Hop,” Yandy began arguing with Kimbella and Juju. But, when she shared photos from that scene, Yandy spoke of sisterhood in the Instagram captions. Apparently, Juelz doesn’t see things that way, because he shaded her real quick.