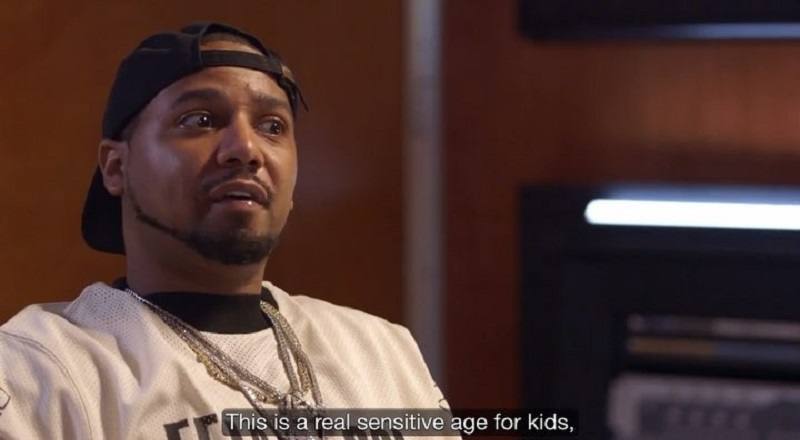 Last night, “Love & Hip Hop” returned, and Kimbella was having the hardest time. Not only are she and Yandy permanently on the outs, so it seems, but her other friends aren’t her friends, either. Clearly, Kimbella and Jonathan are done, and she and Juju aren’t the best, either.

Kimbella told Jonathan she didn’t need his friendship, after all of the drama. When she did her confessional, Kimbella added that stress was unnecessary, given what her family is going through. Her soon-to-be husband, Juelz Santana, is facing some serious charges.

During last week’s episode, Juelz Santana spoke on this, saying the charges against him are daunting. To fight the case means spending five years in prison, if he’s found guilty, whereas taking the plea, which is admitting guilt, lands him only a few months in prison. Despite maintaining his innocence, Juelz took the deal, in last night’s episode.