Home » Hip Hop News » Juelz Santana brushes off all of the images of his lack of teeth as photoshop, as he shows off his pearly whites, dismissing 50 Cent’s latest trolling [PHOTO] 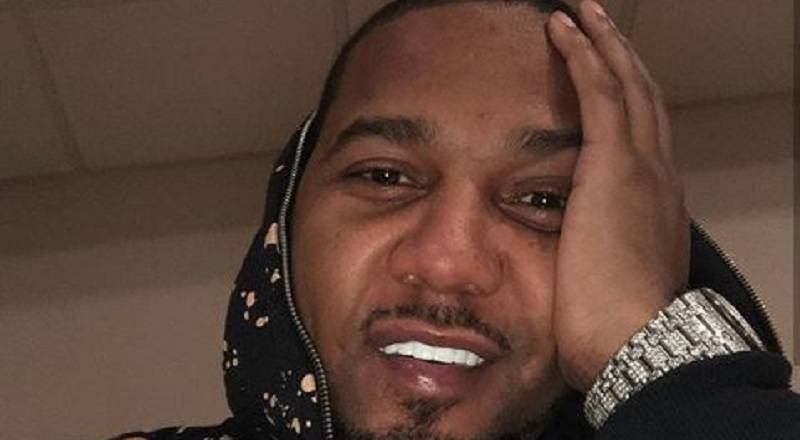 This has really been a tough week for Juelz Santana, from the lens of the fans looking at him. Seeing how dude is richer than almost everybody on social media, Juelz’s life is probably still good. People have been talking since Dipset dropped their “Sauce Boyz” video.