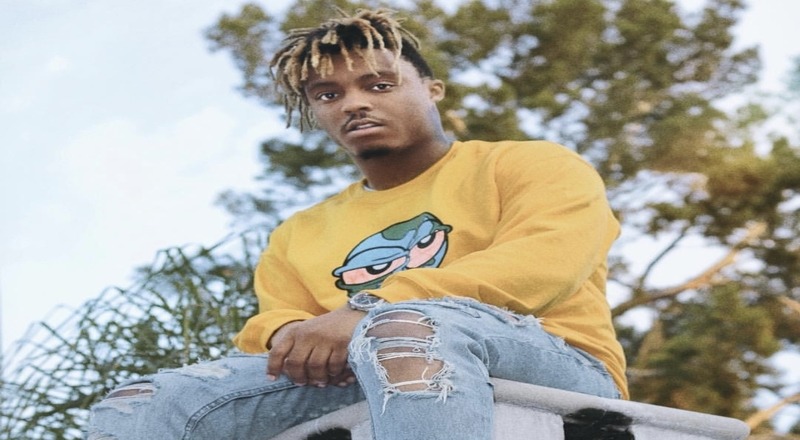 Juice Wrld has been one of the hottest artists in the game out of Chicago as he took off in 2018 with his hit single, “Lucid Dreams.” Today, his life was sadly tragically cut short at the very young age of 21. According to TMZ, Juice suffered a seizure at Chicago’s Midway Airport.

Juice had originally landed from a flight from California. The seizure occurred while walking around the airport. This was early Sunday morning. Police say that when they arrived to the scene, he was bleeding from his mouth as he received medical attention.

Juice was still conscious when he got to a local hospital but passed shortly after arriving. No official cause of death has been revealed. Juice released his debut album “Goodbye & Good Riddance” in 2018 and followed that up with his sophomore album, “Death Race for Love,” this year. Fans also remember him for his collab mixtape with Future in 2018, “Wrld on Drugs.”

We at Hip-HopVibe offer our prayers and condolences to Juicd Wrld’s family at this time.

More in Articles
#HappyBirthdayNicki: Barbz take over Twitter to wish Nicki Minaj a happy birthday, congratulating her on her success and accomplishments
JUICE WRLD DIED: Twitter is heartbroken over the sad news of Juice WRLD dying, as they continue with the rest in peace posts, questioning why he died at 21, and crediting his talent… RIP Juice WRLD