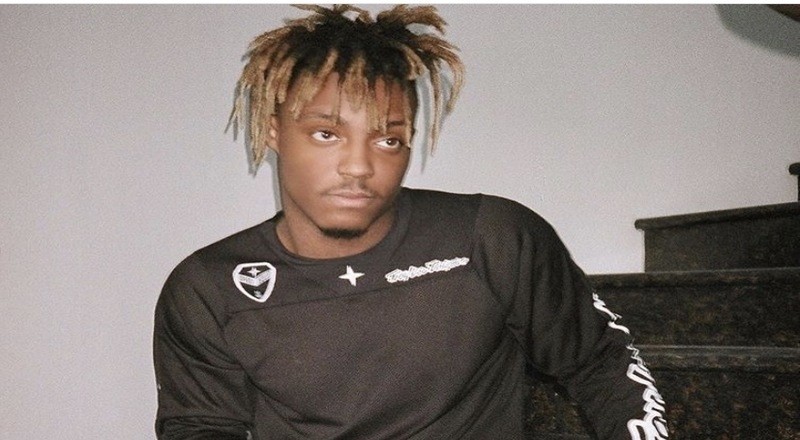 Juice Wrld passed away early Sunday morning after suffering a seizure after landing at Chicago’s Midway Airport after landing from his flight on a private jet from California. New details have emerged over the past 24 hours as his luggage contained 70 pounds of weed and three guns. The guns were owned by two members of his entourage as they were arrested. Law enforcement also says that Juice was swallowing Percocet to avoid getting busted for drugs. While the drugs may have caused Juice’s death, no official cause has been ruled as the autopsy is still being completed.

The Chicago artist is known most for his 2018 breakout single, ‘Lucid Dreams.’ It achieved an enormous amount of success as it appeared on his debut studio album ‘Goodbye and Good Riddance. He now has a No.1 single as this record as soared to the top of the hip-hop singles streaming charts on both Apple Music and Spotify today. Lucid

On Spotify, the No. 2 spot also belongs to Juice’s ‘Bandit‘ record featuring NBA Youngboy. On Apple Music, the second song by Juice that comes after Lucid Dreams is the No. 3 spot which goes to the song, ‘Legends.’ Lucid Dreams has been winning since 2018 but as for Bandit and Legends, this is another case where sales increase quickly after an artist passes away.

More in Hip Hop News
Fizz Claims Omarion Only Brought Him on #LHHH to Help His Image
J-Boog wants all the smoke, blasting Apryl and Fizz for how they did their relationship, and how it messed up he B2K money, and it ends with a Boog confession, likely confirming the rumor about Omarion’s mom