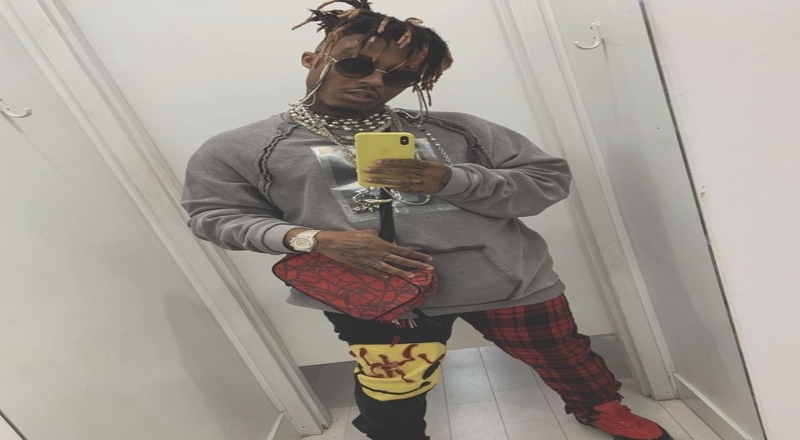 On December 10, the late Juice WRLD’s fourth studio album, “Fighting Demons,” was released. This was also the Chicago rapper’s second posthumous album. Fighting Demons went on to debut at number two on the Billboard 200 chart.

Juice’s music has apparently been leaking lately, and his mother isn’t feeling this at all. In a new interview with XXL, she explains that fans are very into Juice’s music, but there is a “proper way” to show his material love.

“I understand they loved him. They loved his music, but there’s a proper way to do it/ Let us give you our best. Leaked music is not necessarily cleaned up music, it’s just leaked, it’s not finished. So, it’s just a lot of work just going into it. It’s a bit disrespectful to him, honestly, to leak his music like that. But I know that monster is there, been there and it’s not going anywhere. We can just do our part an put out good music. He made a lot of good music.”

Juice died back on December 8, 2019, due to a drug overdose. That came after swallowing pills to avoid being caught by law enforcement, after landing in Chicago, from Los Angeles. At the time, Juice was on a private jet with his friends. On December 2, he would’ve turned 23.

Continue Reading
You may also like...
Related Topics:featured, juice wrld

More in Hip Hop News
NBA Youngboy previews song that he has with girlfriend, Jazlyn Mychelle [VIDEO]
Taye Diggs gets roasted for his latest TikTok on Twitter [VIDEO]