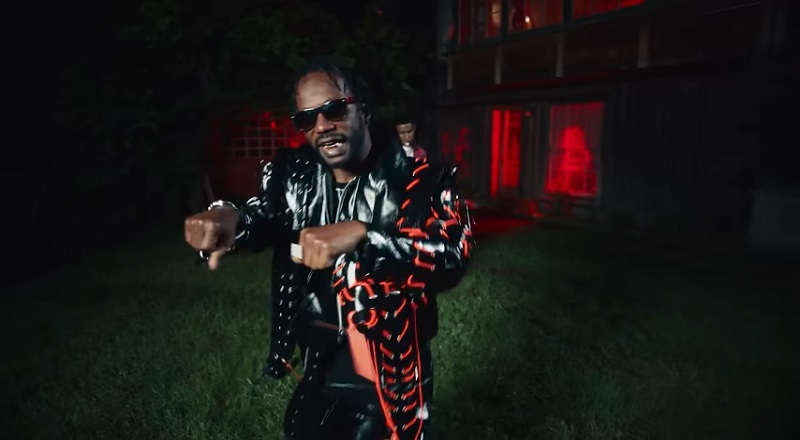 No rapper has ever had a journey quite like Juicy J. What was considered the later end of his career saw him post his biggest hit. Nearly a decade later, he has reinvented himself, and is the go-to feature for up-and-coming rappers.

Juicy J did something few artists imagined, when he went on the run that he had. Definitely, he has always been a force, on the underground and mixtape scene, but few people saw what he did coming. The Memphis rapper remains a force, in the game.

Last night, Juicy J made a bold prediction, something everybody else was thinking. Kanye West held another listening event, for DONDA, but fans questioned whether the album was coming or not. So confident that the album isn’t coming, Juicy said he’s willing to bet $10,000 that Kanye isn’t dropping his album.

More in Hip Hop News
Chris Brown blasts the state of Arkansas for having “street entrepreneur” do commercial telling people to get vaccinated, calling it “da most ignant sh*t” [VIDEO]
Tyler, The Creator talks new album, Odd Future, being slept on, Jay-Z, Pharrell, and more on Hot 97 [VIDEO]