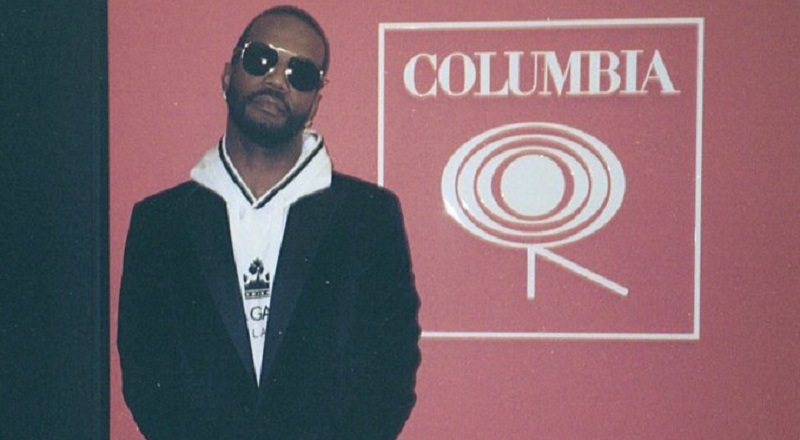 A lot of people don’t realize how smart Juicy J is, when it comes to business. Before he signed with Taylor Gang, he was handling several business ventures. These ventures made him one of the wealthiest rappers, flying under the radar.

Juicy J would sign with Taylor Gang, becoming head of A&R, and do his distribution deal with Columbia Records. The Taylor Gang label has a partnership with Atlantic Records. It turns out, Juicy J’s decision to go with Columbia may pay off in a different way.

Currently, Columbia Records is looking for a new CEO, as the label is riding high. Among the people in the running for CEO is Juicy J, as he revealed on Twitter. The Memphis rapper says he has a lot of big ideas that could benefit the company.