Home » Articles » Juju has beef with Yandy in the #LHHNY preview, going at Yandy for talking about her breakup, telling Remy Ma how Yandy never signed her marriage certificate with Mendeecees [VIDEO] 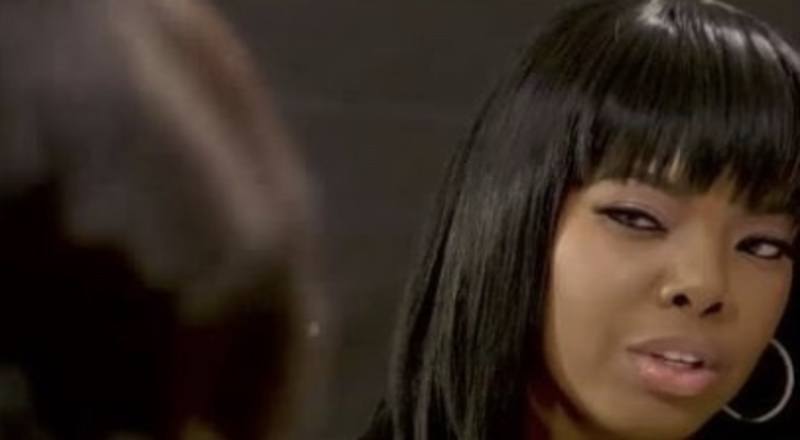 Yandy has not been on the best of terms with her friends as of lately.

So far, during this season of #LHHNY Yandy has been in the middle of some friend drama. First of all, Kimbella and Smith had been close friends since season 1 of “Love and Hip Hop”, but their friendship came crashing down in Oct. 2017 when Vanderhee called the mother of two out for wishing her a happy birthday through social media and as opposed to calling her. The friendship between the two hasn’t been the same since.

And, now it looks like Juju is stirring up some drama too. During this sneak clip, Juju confronts Yandy for talking about her break up, and calling her and Mendeecess marriage a total fake. Take a look here.

More in Articles
Chief Keef Says In Court That He’s Had Four More Children; Total Moves Up To Nine And Says He Has To Pay New Baby Mamas $564 A Month
GIVE TANYA A PEACH! #RHOA fans on Twitter definitely want Tanya to get a peach after Eva faceoff and wonder how Shamari got one instead of her