Home » Hip Hop News » Julia Fox backtracks on comment of Kanye West being someone who “won’t hurt a fly,” as she didn’t see his Instagram posts 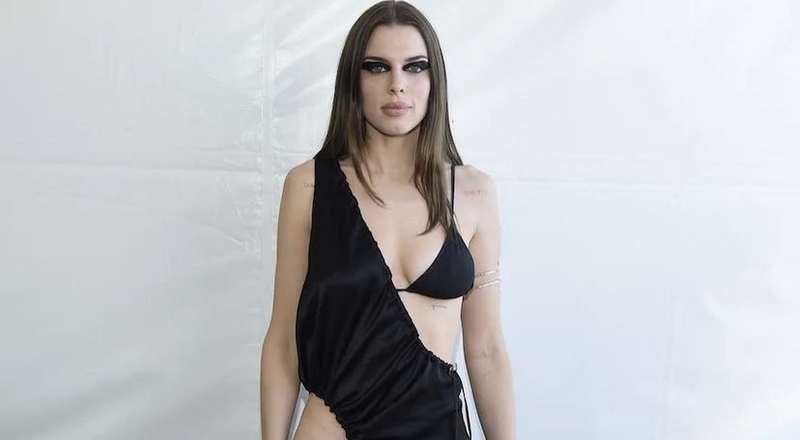 Earlier this week, Kanye West was hit with a 24-hour Instagram suspension, after violating their terms of bullying, hate speech, and harassment. This was regarding Ye’s posts that called out Kim Kardashian, Pete Davidson, and Trevor Noah. Kanye even tried to find where in Calabasas that D.L. Hughley lived.

Kim Kardashian has since reportedly said that that suspension was “fair,” and that Kanye’s posts were “exhausting” for her. Kanye’s ex-girlfriend, Julia Fox, whom he dated for over a month this year, recently said that Ye wouldn’t hurt a fly.

According to her now-deleted IG posts, Julia is now backtracking on her comments. This is due to her supposedly not seeing Kanye’s IG posts, at the time. The actress was referring to Kanye burying Pete Davidson, in his “Eazy” music video. Julia called that “artistic, creative expression.”

“I would like to point out that I had not seen the latest Instagram posts at the time of this video. Believe it or not I have a life and a son, and I don’t have google alerts for this man! Yeah I could just not answer questions but then it would be ‘Julia is mad she salty’ etc and I’m not! It’s a real catch 22 so please stop F’n asking me!”