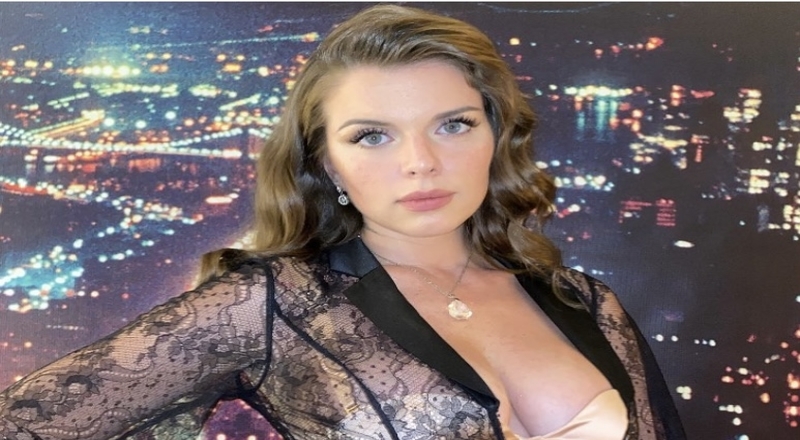 Kanye West and Julia Fox have been dating, ever since being spotted together, on New Year’s Day. This was at Corbone, in Miami. The two have since been seen on various date nights in Miami and Los Angeles as well.

The “Uncut Gems” actress is now denying that she’s dating Kanye for the clout and attention. Fox recently appeared on the “Forbidden Fruits” podcast, and denied that this is the case. Fox explained how she’s already dated rich men before.

Fox and Ye have definitely showed each other plenty of affection, as they’ve been seen kissing each other, in Los Angeles. They were also hanging out with Antonio Brown, Madonna, and Floyd Mayweather.

Kanye has since been working on his “Donda 2” album, and put out his “Eazy” single, featuring The Game. On Friday, he and DJ Khaled also recorded a collaboration together, in Miami.