Home » Hip Hop News » Jussie Smollett … Karol Sanchez gets dragged by Twitter and called Jussie Smollett, after cops reveal she said her kidnapping was a hoax to get away from her strict mother 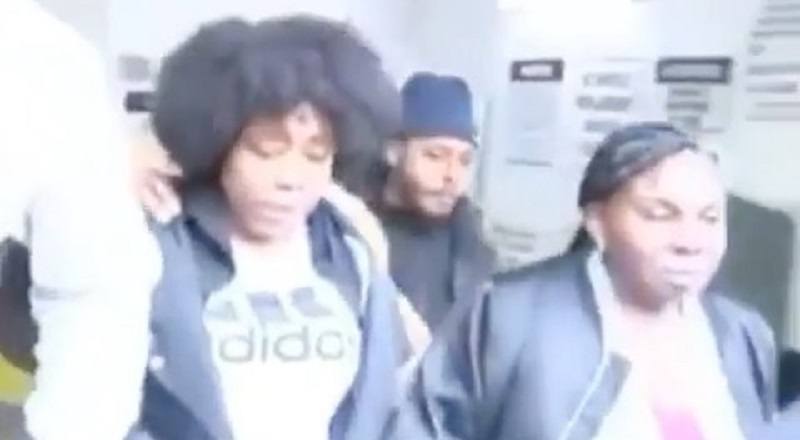 Seeing how so many young women going missing, most of them being caught up in human trafficking, the news of Karol Sanchez immediately took social media over. The thought of a sixteen year old girl being missing was scary. When she was found, everyone was happy.

Just in time for Christmas, there was good news, for once. But, it turns out, Karol Sanchez was found a little too easily. New reports are now saying that Karol Sanchez was never truly missing, she was instead just a runaway.

After being up in arms for Karol Sanchez, Twitter has now turned on her, going in on Sanchez. A lot of people are now seeing Jussie Smollett trending on Twitter. He hasn’t done anything, it’s just the nickname Karol Sanchez has earned for trying to get away from her strict mother and wasting valuable resources.

Watch the entire video and read the tweets about Karol Sanchez below:

More in Hip Hop News
Apple Watts clears up the rumors about Apryl Jones and FBG Baby Goat, letting it be known that she had Apryl at the video shoot with her, and she’s still with Fizz, only having a random conversation with Baby Goat #LHHH [VIDEO]
Lira snorted coke when she was pregnant? Pierre “Pee” Thomas took to social media to share screenshots and texts from Lira Galore, including a text where she admitted to doing coke