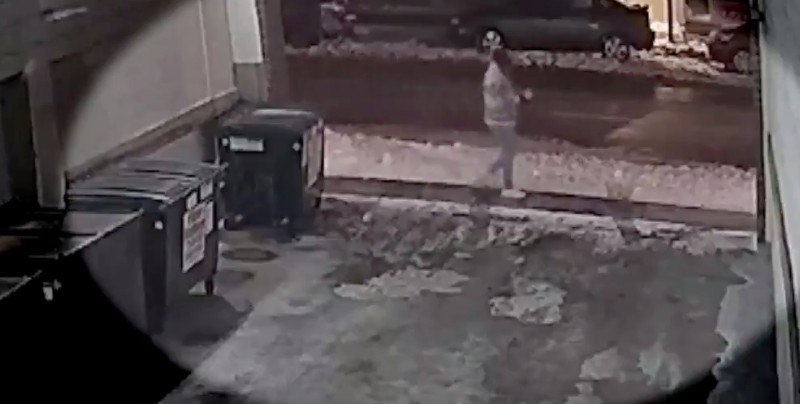 The story of Jussie Smollett just continues to unravel with no resolution or clear end in sight. In court on Wednesday, Smollett and his attorneys filed a motion to have the case against him be moved to federal court. Back in April the city of Chicago sued Smollett to cover the cost of the investigation into the alleged anti-gay and racist attacks back in January.

While prosecutors decided to drop the 16 counts against him, the city along with the Chicago Police Department went ahead and sued Smollett  to recoup $130,000 the city spent on police overtime.

His lawyers argues that since their client Jussie is a California resident, federal court would be the more appropriate setting to try this case.

More in Articles
Kawhi Leonard Puts #NBAFreeAgency On Fire As He Chooses To Sign With Hometown Clippers Over Lakers; Paul George Gets Traded To Clippers From Thunder As Well
Evelyn Lozada accuses Tami Roman of putting a hex on her in PEOPLE interview; Tami responds, clowning Evelyn, saying if she practiced voodoo, she’d be casting spells for more jobs and money [VIDEO]