Home » Hip Hop News » Jussie Smollett will not appear on “Empire” next season, as his character will be on his honeymoon for the entirety of the final season #Empire 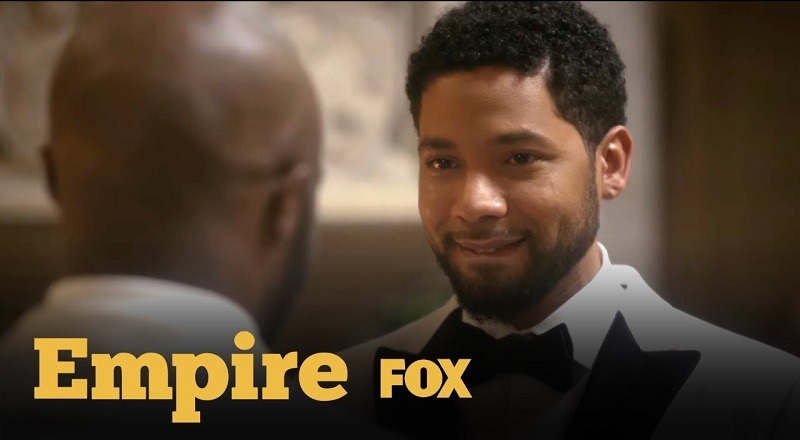 An era is definitely coming to an end, as “Empire” is entering its final season. Once TV’s highest-rated show, ever, “Empire” has seen a sharp decline in ratings since season two. But, the decline in season five, most blame Jussie Smollett for.

When “Empire” began, Jussie Smollett was the show’s breakout star. A lot of people were riveted by his portrayal of Jamal, a closeted music star, who decided to come out. The biggest opposition to his lifestyle came in Lucious (Terrence Howard), his own father.

Jamal gained the acceptance of Lucious, who proudly attended his wedding, but his portraying actor lost tons of support. His Chicago beating had countless holes in his story and people simply don’t believe him. Many blame this on “Empire’s” cancellation, and Jamal won’t be in season six, continuing his honeymoon.