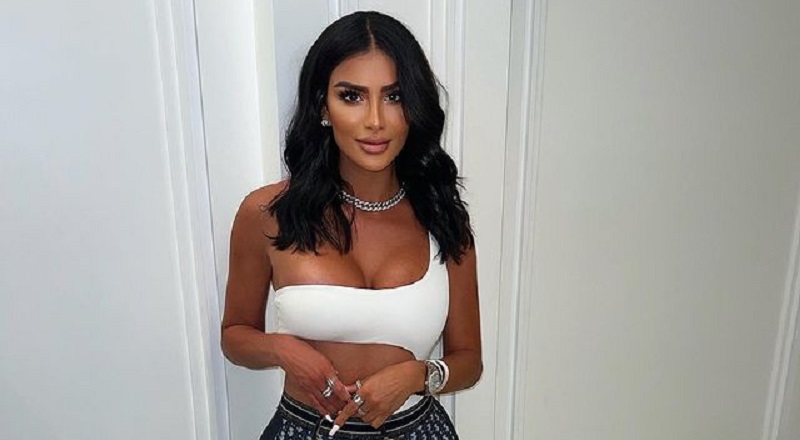 Just Ghazal is a well known social media influencer. The first thing people notice is her resemblance to Kim Kardashian. A lot of detractors have accused Just Ghazal of making herself look this way. Whatever the case, Just Ghazal is the owner of a successful online business.

Just Ghazal maintains a social media presence in order to keep her business relevant. Already, Just Ghazal is in a competitive market. The market is even more competitive, given how active everyone is on social media. While it is easier to win, it is also easier to lose.

Just Ghazal has something most people never have, though. When Just Ghazal posted a recent IG Story, she had LeBron James viewing her story. Hopefully, who LeBron James is, and what he has done, does not have to be mentioned. LeBron James is one of the best players in NBA history. In his career, he has played for the Cleveland Cavaliers, Miami Heat, and Los Angeles Lakers. After LeBron viewed Just Ghazal’s IG Story, she hyped it up. However, it is worth mentioning that LeBron is happily married to his wife of seven years.