Home » Hip Hop News » Justin Bieber’s “Changes” Album Projected To Be No. 1 Album In The Country With 270-320k Units in First Week 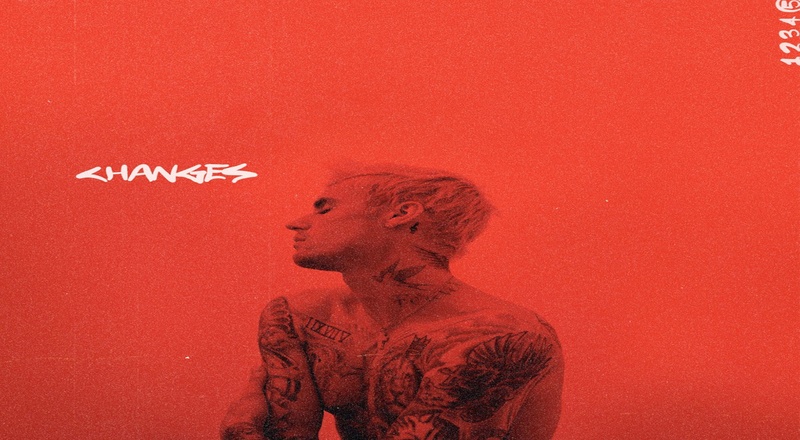 Changes met the approval of many fans on social media as they appreciated other tracks such as “Second Emotion” featuring Travis Scott and “Get Right” feat. Kehlani. For the Canadian superstar’s first week projections, he is also on his way to take over the charts.

According to HitsDailyDouble, Changes is projected to move 270-320k units. 185-210k units will consist of pure album sales. The anticipation for this project was real as Bieber announced the release of the album over two weeks ago. He also appeared on Saturday Night Live last week and rocked the show with his Yummy performance.

Continue Reading
You may also like...
Related Topics:changes, justin bieber

More in Hip Hop News
Fans left confused and disappointed after Dwight Howard’s second dunk and how judges gave him a high score for it; Fans say Kobe is looking down from heaven disappointed in his tribute to him #SlamDunkContest #NBAAllStar #NBAAllStarWeekend
Aaron Gordon racks up five consecutive 50 scores and even dunks over 7’5 Tako Fall ,and still loses to Derrick Jones Jr #NBAAllStar #ATTSlamDunk