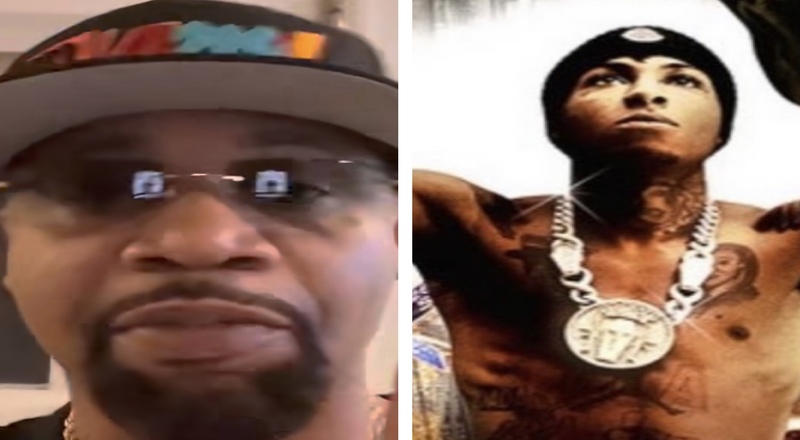 On Friday, NBA Youngboy released his second album since August, “3800 Degrees.” This project contained 13 new songs, including appearances from E-40 and Shy Glizzy.

On the 3800 Degrees cover, Youngboy also recreated Juvenile’s third studio album, “400 Degreez.” This was released back in 1998, as it’s one of the most iconic albums to come out of Louisiana.

Juvenile is now noticing Youngboy’s 3800 Degrees cover, and is impressed. He has now taken to Instagram to post this cover, and give Youngboy his flowers.

“I just want to say thank you to @neverbrokeagainllc for redoing 400 degrees over in his own way at the peak of his career appreciate the love young boss.”

On Juvenile’s 400 Degreez album, he had one of the biggest hits of the late 90s and early 2000s. This was the legendary “Back That Azz Up,” as that went on to peak at number 19, on the Billboard Hot 100 chart. That still has many fans energetic in nightclubs, as well as many other different gatherings. 400 Degreez also debuted at number nine, on the Billboard 200 chart.

Check out Juvenile shouting out fellow Louisiana native NBA Youngboy, on Instagram, below.